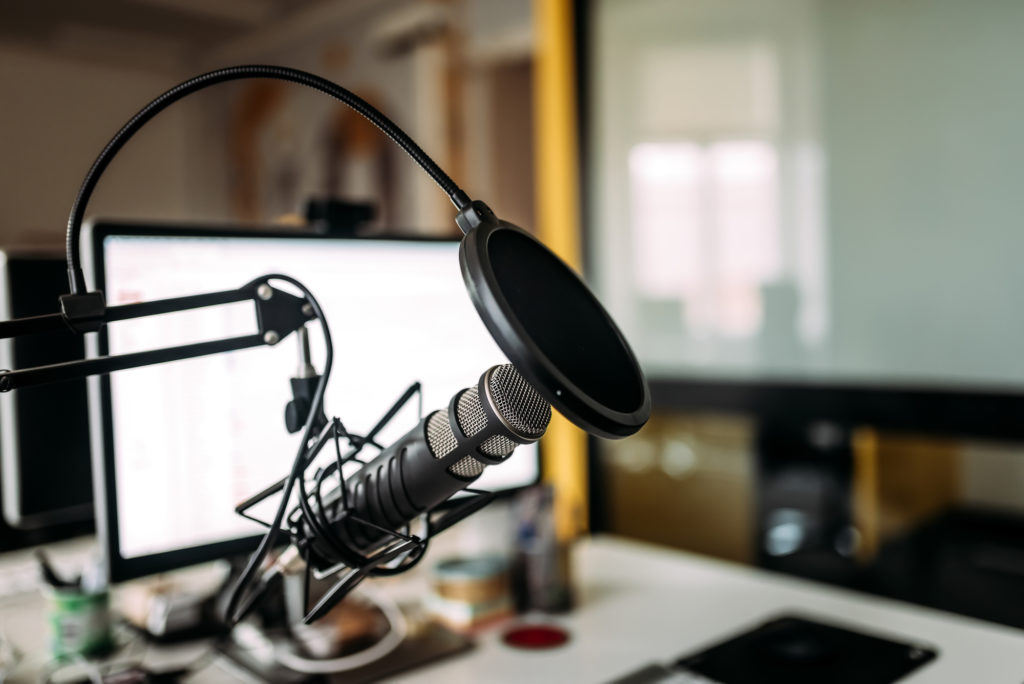 Recently, I was a guest on the Social Media Marketing Talk Show with my friends at Social Media Examiner. They invited me onto the show to talk all about the latest features that Twitter has been working on. And it’s pretty exciting!

Now, it’s important to note that most of these features aren’t available just yet. They’re still in the testing phase. However, they will be rolling out in the near future so we wanted to discuss these new Twitter features so you’d know what to expect when they appear on your account.

I thought it would be fun to do a quick recap of what we talked about while I was on the show. And then, you can tune in and hear the full conversation for yourself!

So, what has Twitter been working on behind-the-scenes? And will these new Twitter features change how you’re using the platform on a daily basis? Here’s what Social Media Examiner and I discussed:

You know how Instagram gave users the ability to follow hashtags in addition to accounts? It seems Twitter may have gotten a little inspired by that idea with this new feature. Users will be able to see tweets about the topics of their choosing within their timelines.

This feature was announced in mid-August and is currently being tested on Android devices with a small group of users. For those on Android, check the official Twitter app and see if you’re able to follow topics now to test it out for yourself.

In the interview, I talk about how this will affect the overall Twitter user experience, plus whether or not I think the ability to follow topics will generate better engagement on the platform.

The next of the new Twitter features we discussed was all about snoozing. Because sometimes, our notifications get a little out of control and we just need a break from the distractions. Engadget reported that Twitter is currently experimenting with the ability to snooze specific topics as well as notifications.

This would allow users to temporarily unfollow a topic as a way to keep certain tweets out of their timeline. And they’ve been testing the option to snooze notifications for one-hour, three-hour, and 12-hour increments. At this time, both of these tests are limited to a group of users on Android devices.

But do I think muting topics is going to help improve our experience of the Twitter platform? That’s just one of the many things we discussed.

With this addition to the platform, managing your direct messages is going to be so much easier. In fact, this is the only one of the four new Twitter features that I currently have and have been able to test out. And let me tell you, this one is really cool.

There are two new tools they’re testing, which are currently available to select users on both iOS devices and the web. If the feedback from this test goes well, the roll-out could expand to more users and hopefully soon.

The first tool to be aware of will allow you to move unwanted messages into a tab called “Message Requests.” It’ll give you the ability to hide things like offensive content, spam, and messages from users you don’t follow. And the second tool will give you the ability to search your direct messages, making it easier to find the conversations you need to follow-up on.

When you tune into the interview, you’ll hear my thoughts on how these tools could best be used for customer service. I also share just how often I use direct messages and whether I know anyone who uses them on a large scale.

And the final feature we discussed was the ability to follow replies to individual tweets. If you’ve ever followed a post on Facebook as a way to keep track of the comments being posted, this would function in the same way.

This feature is only in an early testing phase on both iOS and Android, but is set to see a broader roll-out in the near future, so be on the lookout.

But will this make it easier to follow conversations on Twitter? And will it actually encourage more interaction between users? I share my thoughts on this in the interview.

You can tune into the Social Media Marketing Talk Show via Crowdcast, which is also embedded above. To access the video replay, you may need to enter your email or log in via Twitter, Facebook, or Google. You can also listen to the podcast episode on iTunes, Google Play, or Stitcher. My portion of the interview starts at the 21:35 mark.