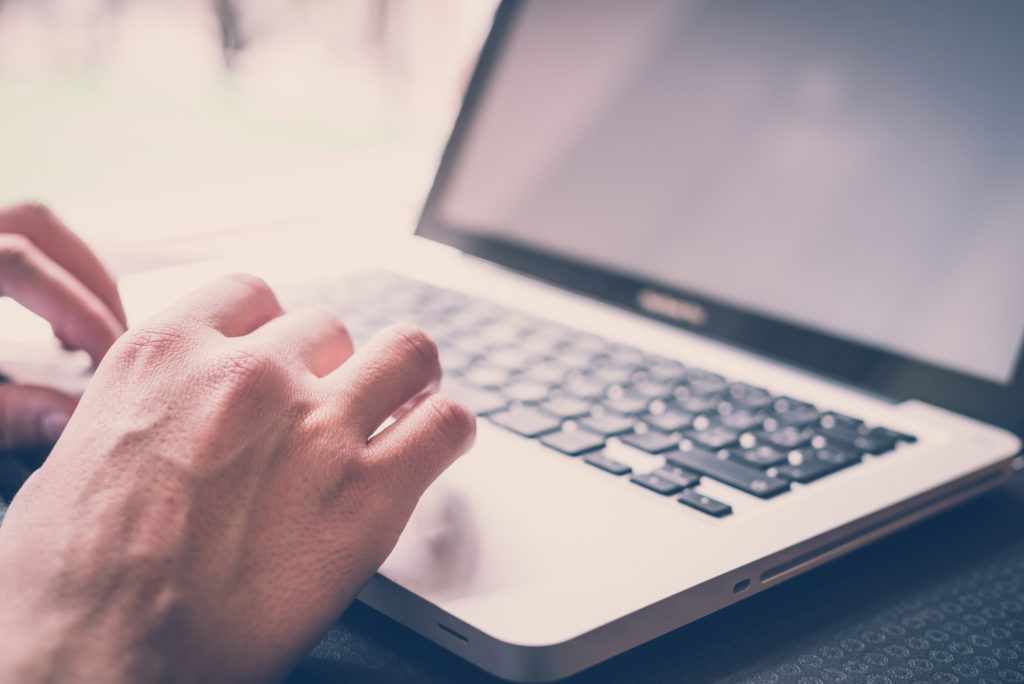 If you’re new to Twitter or not as experienced with the platform, there’s a good chance you have quite a few questions on how to do certain things. That’s why I’ve been putting together a variety of posts on all the Twitter basics you need to know.

And to add to the series, I want to talk about replying to someone on Twitter as opposed to retweeting their posts and adding a comment of your own. This is a topic someone recently asked me about and I’m here to deliver!

So, what’s the difference between replying on Twitter and quote tweeting? And how do you know when to use each one? That’s what you’ll learn in this post!

Because social media is meant to be social, it’s important to take the time to engage with others. And that includes replying to their tweets and actually having a conversation with the people you’ve connected with. 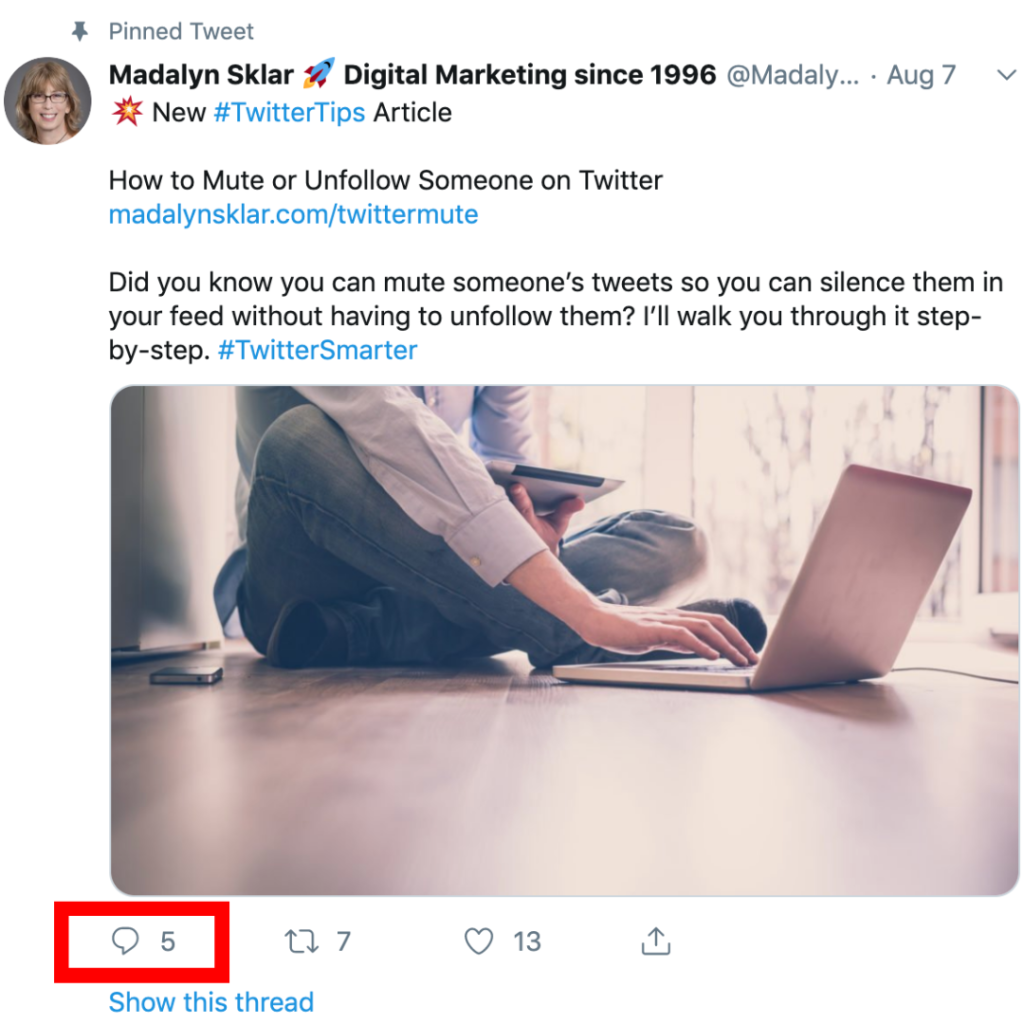 So, let’s say that you’ve stumbled upon my Twitter profile. You see my latest pinned tweet and it sparks something in you so that you feel compelled to share a reply with me. All you’d have to do is click on the little comment bubble on the lower left-hand side of the tweet (marked in the screenshot above). When you click this, a box will pop up where you can write your reply.

Replying to someone this way sends the message directly to that person. Now, that doesn’t mean it’s private. Only direct messages are private conversations between you and other Twitter users. This response will show up on your profile (when you click “Tweets and replies” on your page) and can sometimes be seen in the feed of those who follow you.

Thank you for listening Nicky! ?

Sending a quick reply is a great way to keep the conversation going or to simply say thanks to someone who shared your work. In the tweet above, I thanked Nicky for listening to my podcast and sharing the episode with her audience.

Quote Tweeting: How to Retweet a Post & Add Your Thoughts

Unlike a reply, these posts will show up on the main section of your Twitter profile. They’ll also be widely seen by those who follow you when the post pops up in their timeline. 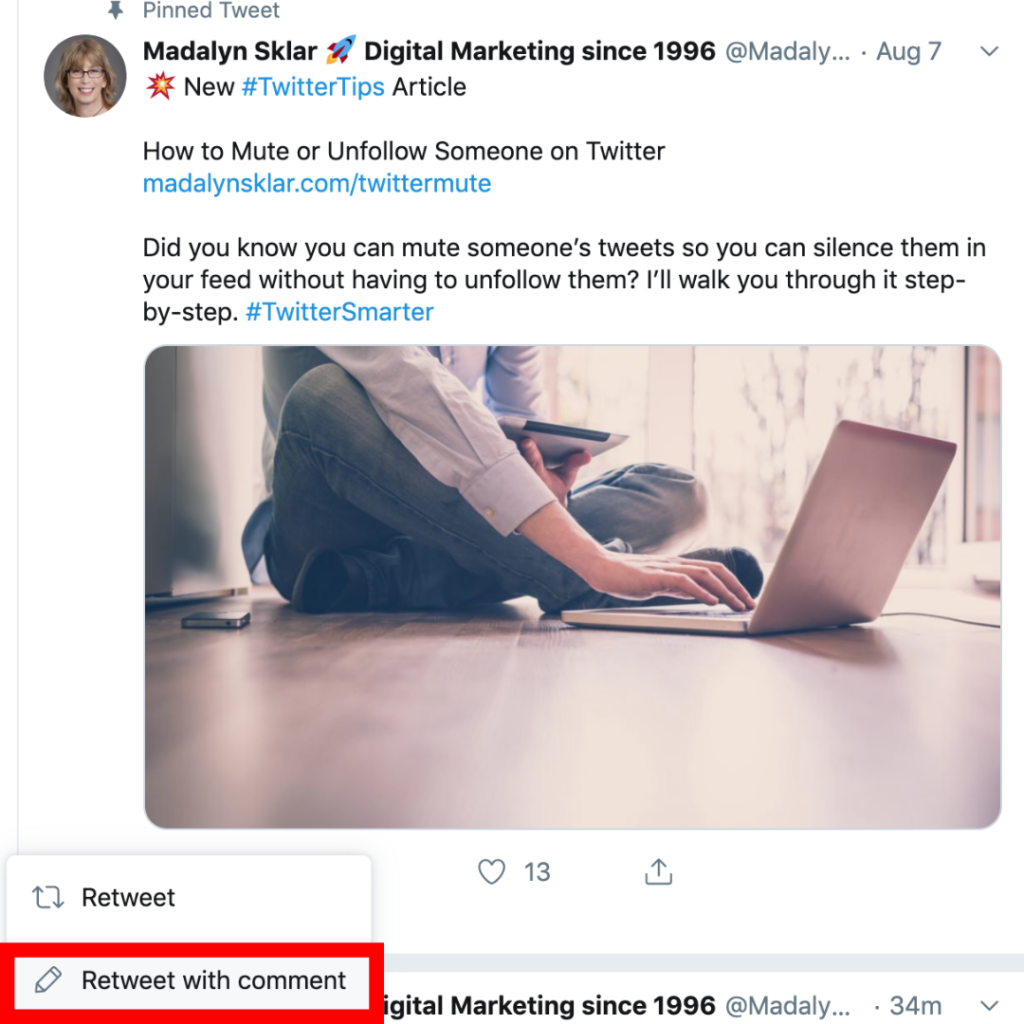 Then, you’ll see a pop-up that gives you two options: retweet or retweet with comment. You’ll want to select “Retweet with comment.” A box will then appear where you can write your tweet. And when it’s shared, it’ll look something like this:

I ❤️ @zubtitles! If you want to quickly and easily add subtitles to your videos, you’ve got to check this out. https://t.co/Sq2PsNwByF

In the example above, I chose to do a quote tweet because it would generate more exposure. People who followed me would see my response, as well as the post from Zubtitles. It allowed me to draw some attention to a brand I love and support. Whereas, if I had just replied to their post, not as many people would have seen it.

Knowing Whether You Should Reply or Quote a Tweet

The good thing is, deciding whether you should reply to someone directly or retweet their post and add a comment is actually pretty simple. And there are a couple of questions you should ask yourself to help you figure it out:

The next time you’re about to respond to someone and wondering if you should send a regular reply or go with quote tweeting, ask yourself these questions to help you decide!