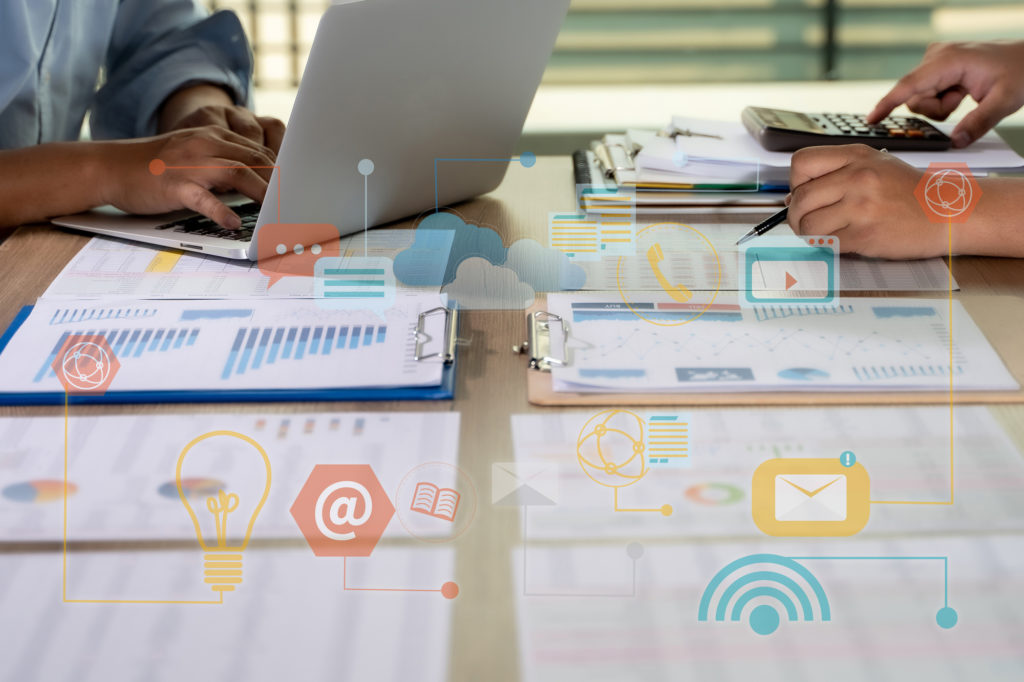 Back in 2015, I published a post called How I More Than Doubled My Number of New Twitter Followers in One Week. In this post, I detailed an experiment where I set out to grow my community on Twitter based on three important factors: consistency, listening, and engaging.

But it’s not just me who has had results from this! One Twitter user decided to take my challenge for doubling your new Twitter followers and I wanted to share the results! But first, let’s talk about this strategy…

I want to cover some key points of what became a four-part strategy. Initially, I felt that if you were consistent, listened to others, and made time for engagement, you’d get amazing results when it comes to doubling your new Twitter followers. And that’s true! But there’s a fourth element that I added to my secret sauce, which was to follow new people.

Second, listening to other people is key because you can learn so much when you tune into the conversations others are having. This gives you the opportunity to discover so much about your target audience, which can shape your content strategy moving forward.

Third, engaging is a must. If you’re not having conversations with people on Twitter, you’re missing out! This is crucial in doubling your new Twitter followers. By engaging, you’re gaining exposure and putting yourself out there. Plus, you’re sharing your expertise, which others are sure to find valuable. And of course, starting those conversations is important for helping people get to know you and ultimately start trusting you.

And finally, following other people really goes a long way. People are often more inclined to follow those that follow them back. That’s why it’s smart to search for new people to follow on a regular basis so you can fill your home feed with the content you love.

The Two Hour Digital account took on this challenge to see what results could be generated. Could this advice from 2015 still be relevant today to help in doubling your new Twitter followers? Well, that answer is YES!

Inspired by @MadalynSklar‘s article *How I More Than Doubled My Number of New Twitter Followers In One Week* https://t.co/Fe0i3BiE2N

I’m going on a 14-day programme to expand my follower base and hopefully double it from its current 168 followers.

Before kicking off the challenge, the account had 168 followers, as you can see in the tweet above. The goal was to measure follower count, the number of mentions, and engagement rate over the two week period that the experiment ran.

Step 1. Targeting *influencers of influencers* the key people that influencers follow themselves for their own inspiration and insight.

As a starting point, I’m using Madalyn’s List of 14 accounts that she follows and considers *Twitter Rockstars* https://t.co/ALB3N3a9tA

As part of the experiment, targeting influencers of influencers would be key, including some of those listed on my own public Twitter Rockstars List. Two Hour Digital also committed to following my advice of engaging in conversations. This meant spending at least 30 minutes per day tracking conversations using hashtags that were the most relevant to the brand.

Maintaining & improving my engagement rate is also a key goal in this exercise.

Scrolling through the home timeline to find content to retweet or engage with was another important element. And joining Twitter chats on a regular basis would also take priority during the two-week experiment. Finally, continuing to publish high-quality content was a must. The Two Hour Digital account was already seeing pretty good engagement, so maintaining that or improving it was the goal.

Day 14 of my *Double Your #Twitter Followers in 15 Work Days* Challenge.

Now, how did the account grow? Are these strategies really beneficial in doubling your new Twitter followers? Well, as you can see above, the dedication to building their Twitter presence really paid off for Two Hour Digital!

The account grew from 168 to 307 followers. The number of mentions and the engagement rate fluctuated throughout the experiment, but overall these metrics seemed to see a positive increase, rather than a decrease, with each check-in.

It was really a nice boost in followers, which will continue to grow by following my secret sauce of consistency, listening, engagement, and following. And the best part? As your community grows, if you’re sharing the right kind of content, you’re sure to see mentions and engagement increase as well. It’s a win-win! If you’re ready to start doubling your new Twitter followers, take on this challenge and share your results with me, @MadalynSklar!