6 Twitter Features to Make Sure You’re Using This Year 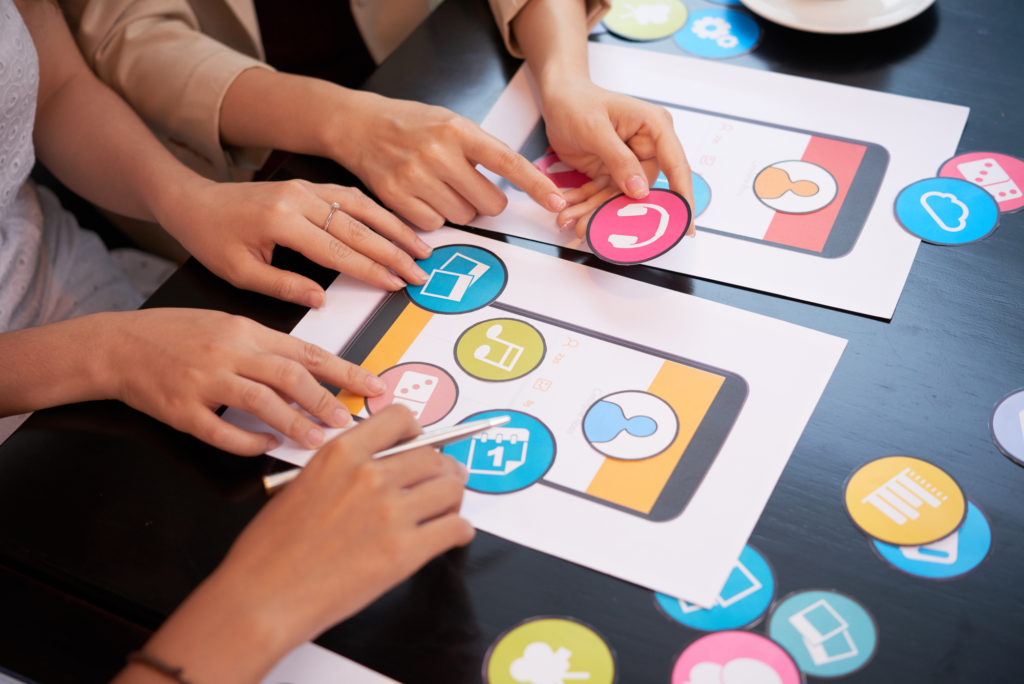 If you want to make the most of Twitter in the year ahead and truly become a rockstar on the platform, there are some great Twitter features you’ll want to take advantage of. After all, if you’re just posting to your feed and not doing anything else, you’re really missing out on ways to make your overall experience more enjoyable.

6 Twitter Features to Make Sure You’re Using This Year

This list compiles some of my favorite Twitter features, as well as a few new ones that are worth experimenting with. Let’s dive in!

Some of the most valuable real estate on your Twitter profile is that spot for the coveted pinned tweet. This is a feature to really pay attention to. You want to make sure something valuable is here for those who stumble upon your profile for the first time. It can allow you to communicate to these new people what you’re all about and what kind of content they can expect from you.

Use this space to link to your latest content (or something evergreen). Or you can promote your email opt-in and pin it to your profile as a way to drive new subscribers. After all, it’s important to get those social media followers over to your email list! Don’t be afraid to pin some different things and see what performs the best for you.

To learn more about pinned tweets, read this post:

When you’re following a lot of people on Twitter, your feed can quickly become a busy place. And it can be hard to spot the tweets from the people you’re most interested in or the topics that pique your interest. That’s where Twitter lists come in.

Lists are essentially a curated selection of tweets from specific accounts. You can create lists on a variety of topics and then add whichever accounts you want. If the list is public, the accounts you add to it will be notified. If the list is private, it’ll only be visible for your eyes only.

This is one of my favorite Twitter features because it’s a fantastic way to organize your feed. I have dedicated lists for those who have been guests on my #TwitterSmarter chat and podcast, my favorites in the music industry, and some great social media resources.

If you need help getting started with Twitter Lists, check out these posts:

3. Emoji Reactions in the DMs

Sometimes you just want a quick and easy way to react to a message and express how you’re feeling, right? Well, just like how Facebook has multiple ways to react to a post, Twitter added the same functionality to their DMs. You’re able to react with a variety of emojis including the face with tears of joy, the astonished face, a crying face, a heart, fire, or a thumbs up or thumbs down.

It’s certainly the simpler of the Twitter features, but it can really change how you talk to someone in the DMs. You can use these emojis to emphasize certain messages and how you’ve reacted to them. You can also use a reaction emoji to let the other person know you’ve seen their message without writing a response. (Of course, you always want to respond with a written message. But if the message doesn’t warrant a response, an emoji reaction will do.)

Still a relatively new feature at this point, Fleets is worth incorporating into your Twitter marketing strategy. If you aren’t familiar with it, Fleets is essentially Twitter’s answer to Instagram Stories. Whatever you post here will disappear within 24 hours, giving a sense of urgency and encouraging people to check back often.

What’s great about Fleets is that it can help you gain more exposure on the platform. The more you post, the more often you’ll show up at the very top of the feed for your followers whenever they open the mobile app. This will drive more eyeballs to your content, so you’ll want to be smart about what you’re sharing here. Talk about your latest content and offerings, share brand-building behind-the-scenes content, and post your new tweets here as well.

Okay, so adding comments to your retweets has been around for a long time now. However, it’s not something we always take advantage of. More often than not, we would hit retweet and go on about our day. Except Twitter wanted to encourage people to think before they retweet with an update they made in late 2020.

Instead of automatically retweeting a post upon hitting the button, Twitter prompts you to add your own thoughts and opinions first. While you can still ignore this suggestion and retweet without adding your own thoughts and opinions, I’d suggest rethinking that. Before you retweet, ask if there’s anything valuable you can bring to the conversation. If there is, add it to your post! It could be a great way to get the conversation going.

Looking for more help when it comes to retweets? Check out these posts:

6. Restrict Who Can Respond to Your Tweets

Admittedly, this isn’t one of the Twitter features I’ve taken advantage of, although I do see the benefits it can add. The main reason I would suggest restricting replies is if you’re dealing with a lot of hate and negativity on Twitter. Luckily, this isn’t something I deal with, but it’s definitely an issue for a lot of brands.

If you find yourself the target of some grumpy internet trolls, it might be a good idea to limit who can reply to your tweets. Trolls aren’t typically offering any kind of constructive criticism and are typically just looking to cause drama online.

You do want to be careful with restricting people though because it can lead to more issues if people get mad. So, only deploy this feature when absolutely necessary.