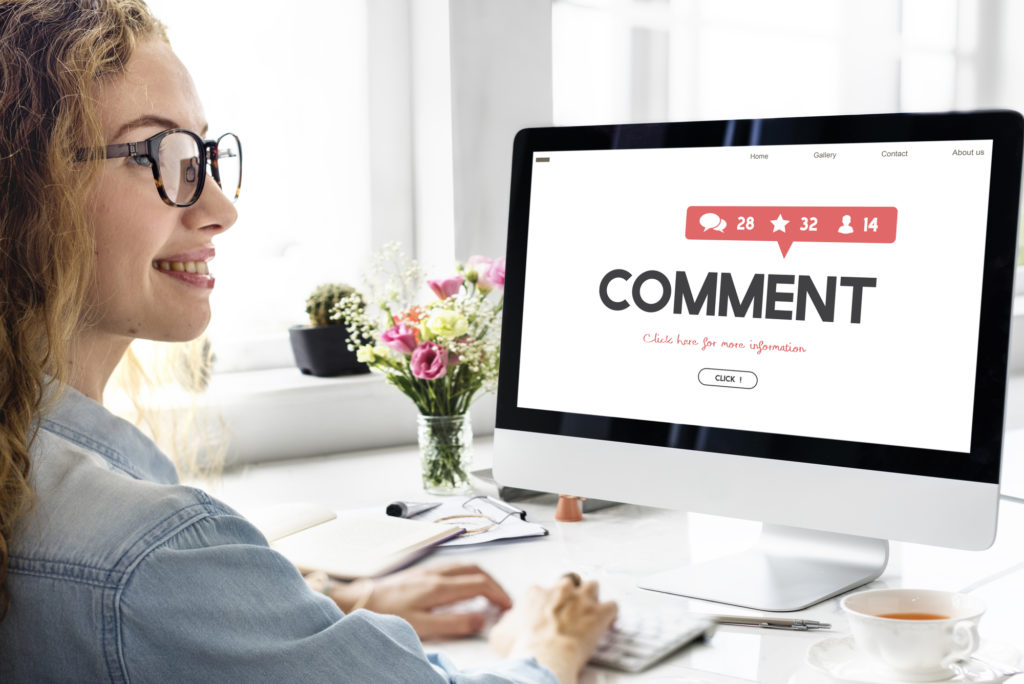 In August 2020, Twitter officially introduced a feature to limit who replies to your tweets. Instead of leaving your tweets open to public replies from anyone, anywhere in the world, you can restrict who is able to respond.

Now, you might be thinking… Why would anyone want to use a feature like that? Wouldn’t it cut down on the amount of conversations taking place? Well, there are actually a couple of good reasons why this can be a beneficial feature for Twitter users. And I’m going to share those reasons in this post.

But first, let’s talk about how you can implement this yourself!

How to Limit Who Replies to Your Tweets

With just a few simple clicks, you can restrict which accounts can make replies to your tweets. However, it’s important to note this can only be done before you actually publish your tweet for the world to see. You won’t be able to go back and limit replies afterwards. And this is also something that needs to be done on a tweet-by-tweet basis. 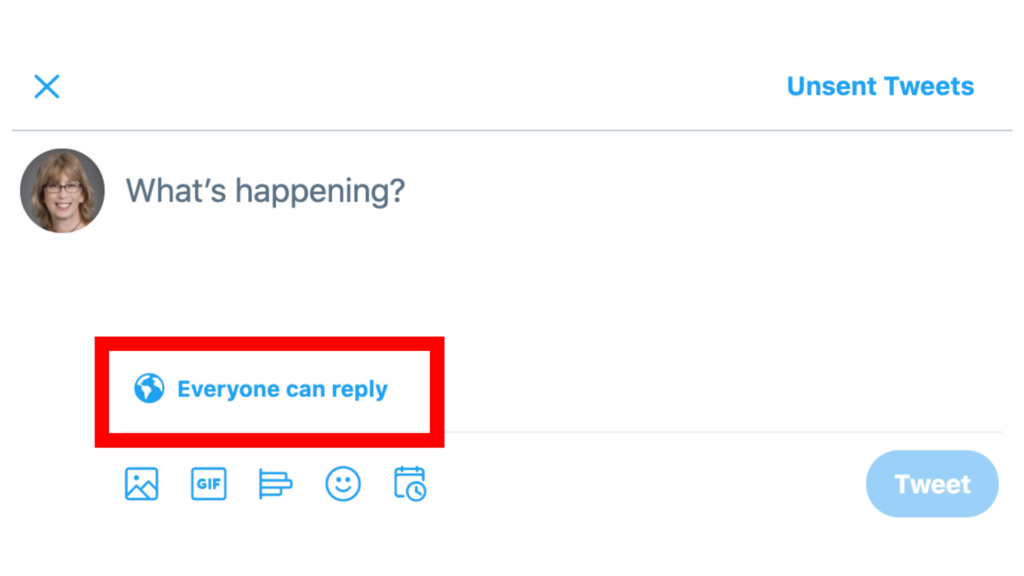 To get started, go ahead and begin writing a tweet as normal. On both desktop and the mobile app, you will notice a globe icon within the text area. Next to that icon, it will say, “Everyone can reply.” Go ahead and click that to see the different reply options you can select. 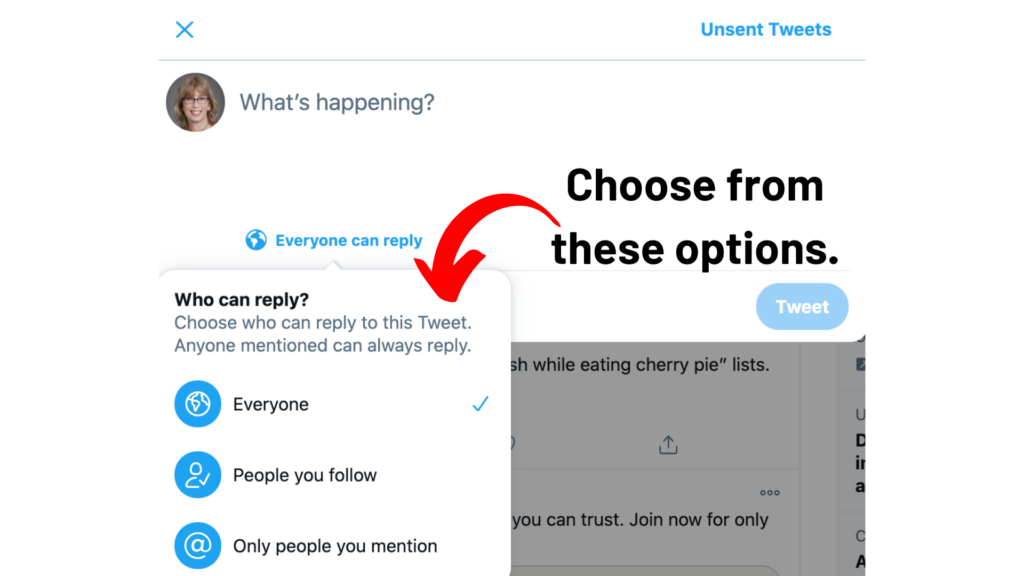 From there, you will see a drop-down menu that provides you with three ways to limit who replies to your tweets. You can choose to keep it set to “Everyone can reply.” With this option, everything remains normal. It means that any other Twitter user will be able to leave a response to the tweet you share.

Or you can change it to “People you follow” or “Only people you mention.” They’re pretty self-explanatory. By limiting replies to just people you follow, it keeps the conversation to just you and those you know and have chosen to engage with. And if you choose to limit the conversation to just the people you mention, it prevents others from getting involved in a public discussion taking place between you and another Twitter user.

When You Should Use This Feature

Because social media is meant to encourage conversations, some people may question if it’s ever a good idea to use a feature like this. For the most part, I don’t personally feel a huge need for it, but there are a few instances in which I think it would come in handy.

1. Use This if You’re Experiencing Negativity

The unfortunate reality is that social media can sometimes be a toxic place. There are a lot of trolls online who choose to start drama for the sake of it. And if you have found yourself the victim of an internet troll’s harsh words, you might want to limit who can reply to your tweets from time to time.

This should cut down on the amount of unwarranted, negative replies that are popping up in your notifications. Will it stop them altogether? No, definitely not. But it should help you see a decrease in the amount of trolls who leave replies to your tweets. And hopefully you’ll become less vulnerable to these types of posts moving forward.

2. Give it a Try for an Interview-Style Conversation

If you want to create a public, back-and-forth conversation between you and one or more people, this could be a great way to do it. Post your initial tweet, giving “Only people you mention” the ability to reply. This way, it keeps the tweet thread organized since it’s just a few accounts having a discussion with each other.

It’ll be easy for those following along to consume each tweet in the conversation. Plus, it prevents others from getting directly involved. It could be a great way to provide value to your audience. You could do a Q&A with someone or share some handy tips and tricks.

One Thing to Remember…

Restricting who replies to your tweets doesn’t mean people won’t still find a way. While they won’t be able to reply directly, they’ll still have the ability to retweet your post and add a comment of their own. This still gives people the opportunity to add their two cents, whether it’s negative or positive. Just keep that in mind!