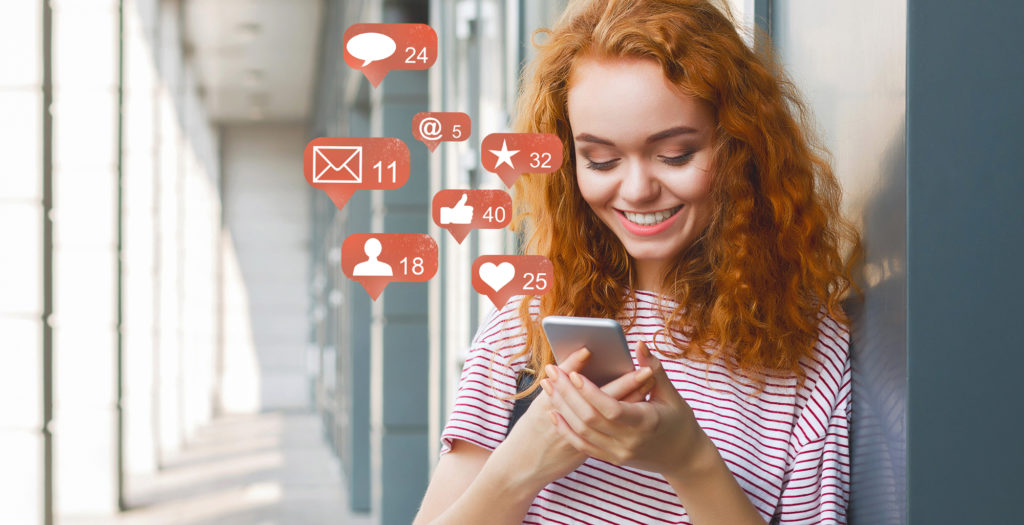 This is a feature that has been on Twitter for quite some time now. In fact, it was actually launched in April 2015. And its introduction gave Twitter users a new and improved way to share a tweet while also adding their own thoughts. 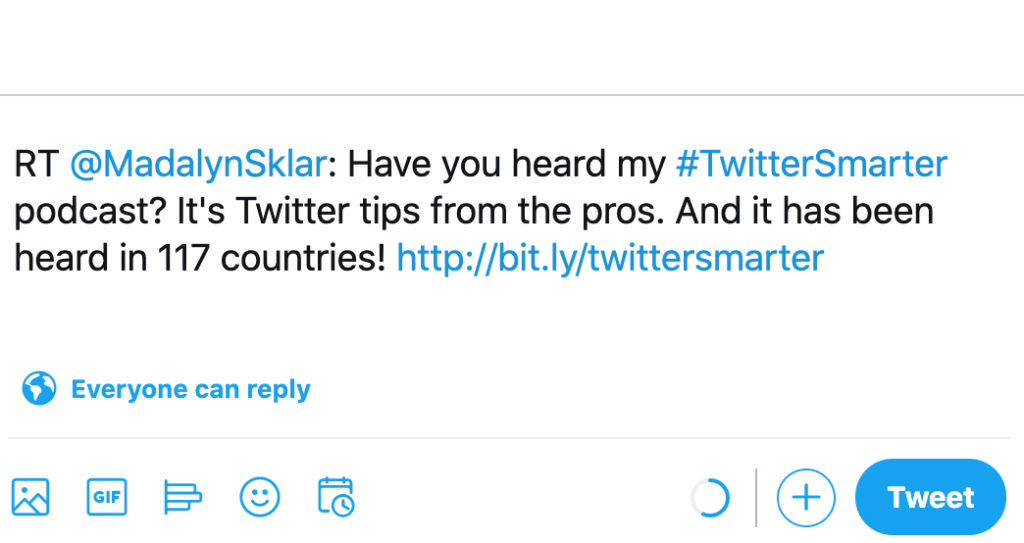 I mean, don’t you remember those days when we had to retweet like the image above? It definitely wasn’t user-friendly considering Twitter’s character limits. And honestly, it’s amazing to see just how much the platform has grown over the years.

But here’s the thing… People don’t quote tweet as often as I think they should! Quote tweeting gives us the opportunity to go beyond just a regular reply or retweeting with no added context.

To convince you to take an extra moment to quote tweet the next time you want to share or respond to another’s tweet, here are a few benefits it provides:

1. It Generates More Exposure for the Original Tweet as Opposed to a Reply

When you reply directly to a tweet, it’s going to have a much smaller audience. The person you’re responding to will see your tweet and maybe a few others, but that’s about it. If you’re about to reply to a tweet that you think others should see, take the extra step and do a quote tweet. This way, the tweet will show up in the feeds of those who follow you. They’ll see the original post and your response side-by-side.

In the above tweet, I could have just replied to the original post. But by retweeting it and adding my own comment, my audience is more likely to see it. In this case, it spreads awareness of an upcoming Twitter feature (Twitter Spaces) and shares my excitement.

2. A Quote Tweet Encourages Others to Engage as Well

Simply retweeting a post doesn’t add anything unique. Sure, it’s an easy way of sharing something from another creator because you can repost it in a matter of clicks. However, it’s not as special as when you take the time to add your own perspective in response to another post. For example, you can add your thoughts and share a favorite tip from an article you retweet.

Doing this is a simple way to invite others to engage with the tweet. They’ll see what you’ve added and may feel called to respond. Even better? Ask a question to spark a conversation! It’s such a great way to boost your engagement on Twitter.

This tip kind of goes hand-in-hand with the first one, but it’s something you might not always think to do. Before you go to share a quote tweet, considering adding a hashtag or two to help it gain even more traction. The right hashtag can help a tweet get seen by tons of other users on the platform. That’s a win for you and the poster of the original tweet. Just remember that you don’t want to go overboard with hashtags. Stick to just one or two.

I have more hashtag tips to ensure you’re always using them in the most effective way.

But Before You Get Carried Away With the Quote Tweets…

There are a few important things you should remember before you retweet anything on Twitter. For instance, you always want to make sure you share only reliable and accurate information. I have a post that features three questions to ask yourself before retweeting. Give it a read!