Twitter Tip Jar: What You Need to Know About This New Feature 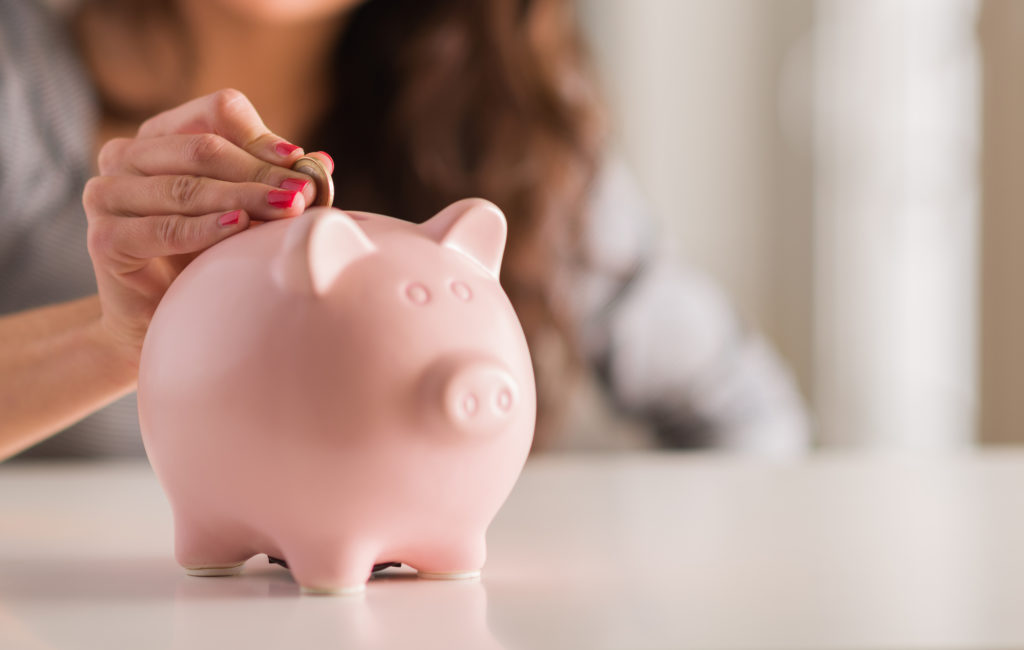 And no, I’m not talking about tweeting links to your paid offerings. What I’m talking about is a button that people can click and easily send you money right from your Twitter profile.

This is a new feature known as the “Tip Jar,” which Twitter is currently rolling out to users. Now the question is, do you have it yet? And how can we use this feature moving forward? This post has everything you need to know so you can bring in some extra cash via Twitter.

Odds are, you’ve seen someone posting their PayPal link or Venmo username after having a tweet go viral. Twitter has taken notice of this as well. So, they wanted to make an easy way for users to accept payments through their accounts. And thus, the Twitter Tip Jar was created. 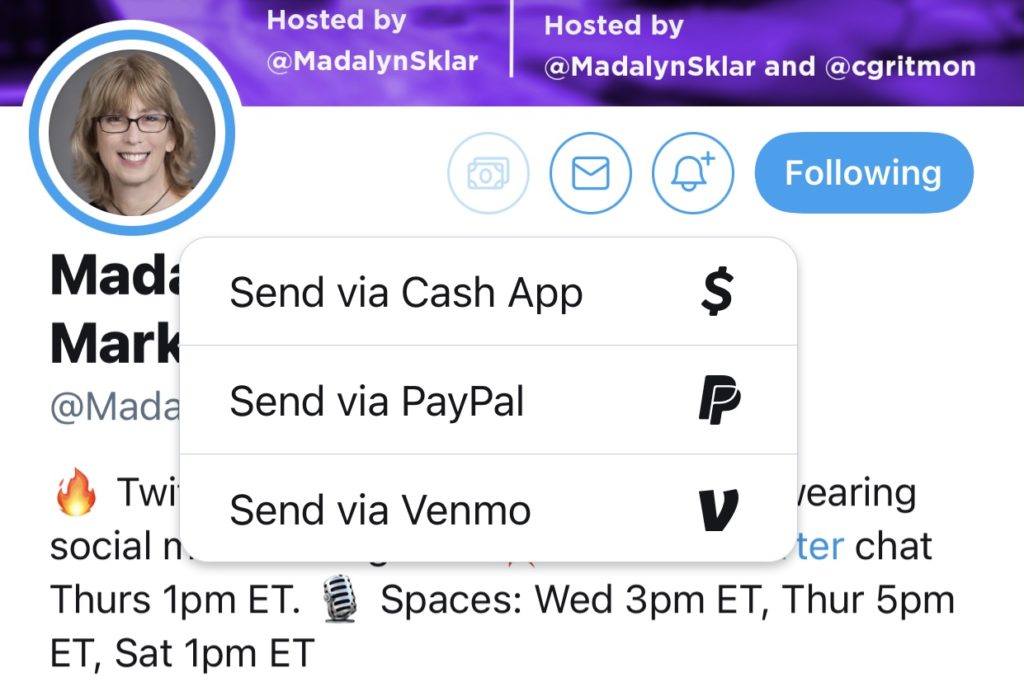 After enabling Tip Jar on your account, a money icon will be displayed on your profile. When someone clicks it, they’ll be presented with a few different links to send you cash, depending on which options you’ve selected. Those links include Bandcamp, Cash App, Patreon, PayPal, and Venmo. As you can see from the screenshot above, my account has Cash App, PayPal, and Venmo.

However, not everyone is currently able to add the Twitter Tip Jar to their profile. It’s being tested with a limited group of people around the world who use Twitter in English. I’m lucky enough to be one of them! This group includes creators, journalists, experts, and nonprofits. Eventually, this feature will be more widely available and accessible to Twitter users in other languages. 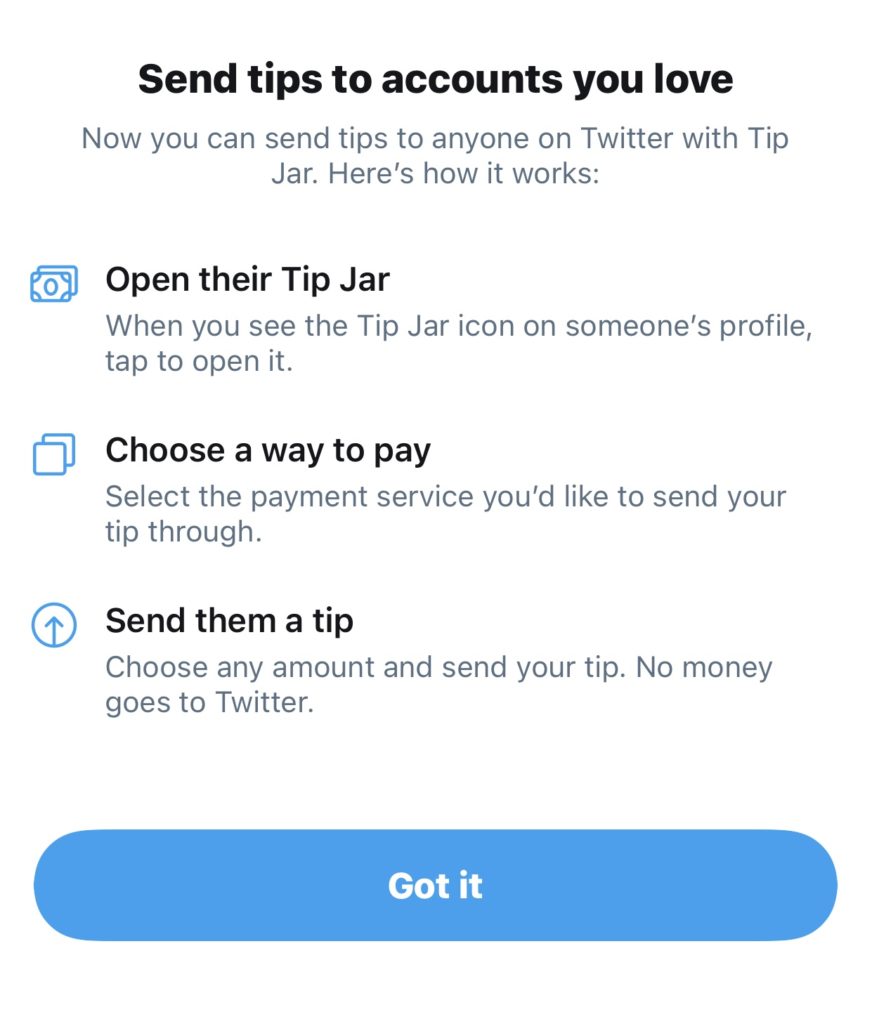 If you land on an account with an open Tip Jar, you’ll likely see this pop-up show the first time, letting you know that you can send them money.

To see if you have it, navigate to your Twitter profile via the mobile app. Once you’re there, click on the “Edit profile” button. At the bottom, you’ll see the option to turn the Twitter Tip Jar on or off if it’s currently available on your profile. If it is, turn it on and add your preferred cash app accounts.

How Can We Use the Tip Jar?

Now, you might be wondering exactly how you can use this feature to put some extra cash in your virtual wallet. After all, you don’t want to post random tweets asking people to send you money. Instead, you want to offer some sort of value and encourage people to send a little something your way to express their gratitude should they feel inclined to do so.

Here are a few ideas of how you could send people to your Twitter Tip Jar:

Think of the Twitter Tip Jar as providing the same function as tipping while people stream on platforms like Twitch. No one needs to feel inclined to send money, however they can as a way to support their favorite creators.

show your love, leave a tip

now testing Tip Jar, a new way to give and receive money on Twitter ?