Twitter Fleets is Disappearing: Where to Direct Your Focus Now 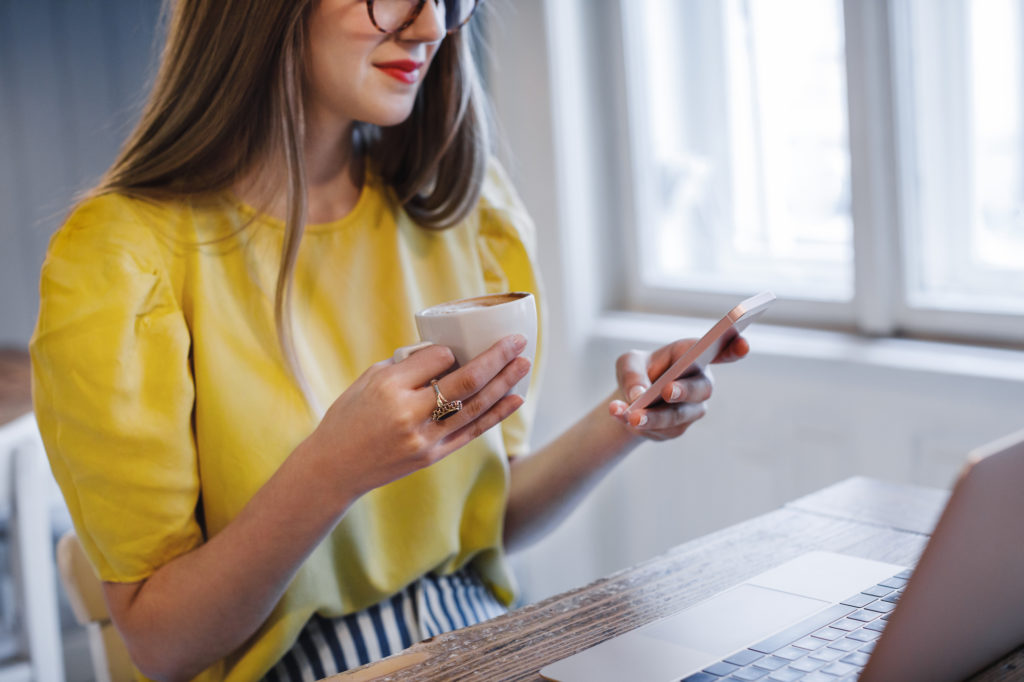 Twitter Fleets is disappearing on August 3rd, just 9 months after its debut.

Unfortunately for Fleets, its time on the platform was short-lived. Fleets was rolled out to all users beginning on November 17th, 2020. Now, less that one year later, it’s being pulled altogether due to low usage. Many may be sad to see it go, but unfortunately it never seemed to catch on with most of Twitter’s users.

For some, this news may come as a bit of a surprise. And those who have been using Fleets regularly since its launch might also be a bit bummed it’ll no longer be a feature to utilize.

Here’s what Twitter had to say about this upcoming change:

Twitter went on to say that the people who used this feature the most were the ones who were already tweeting regularly. They used Fleets as a way to amplify their posts for more exposure. So, their hope of getting new and occasional users to jump on board did not go as planned.

After Fleets is pulled, the space it used to occupy at the top of your mobile app will show only active Twitter Spaces instead. (If you aren’t familiar, Spaces are Twitter’s live audio chat rooms.)

Now that Twitter Fleets is bidding farewell, if you’ve been one of its active users, you might be wondering where to direct your focus on the platform moving forward. Here are some tips:

Step Up Your Posting Schedule by Sharing More Tweets

As mentioned above, many users capitalized on Twitter Fleets by making it a way for them to amplify the tweets they were sharing to their feed. Think of it like how people share an Instagram feed post to their Stories. Because tweets only have a lifespan of 18 minutes, Fleets gave them a more prominent feature for a full 24 hours since that’s how long posts last.

Now, if you want people to notice your tweets, it would be wise to post more frequently and be strategic about when you’re posting during the day. You want to share content during the hours your audience is most active on the platform so they’ll be more likely to see your posts.

Create Short Videos to Share to Your Main Feed

The great thing about Twitter Fleets is that it was a place to share more casual, behind-the-scenes content. Considering it functioned in the same way as Stories on Snapchat, Instagram, and Facebook, many people used it as a way to bring their followers along throughout the day. After all, something like this is perfect for building the Know, Like, and Trust Factor with your audience. But you don’t have to stop sharing this kind of content on Twitter!

Instead, you can film short snippets of your day, like you would have on Fleets, and edit everything together at the end of the day. Think of it like a mini vlog. Then, it can be shared to your main feed for your followers to enjoy without worrying about it expiring. Just remember that Twitter videos can only be up to two minutes and 20 seconds in length.

Although one feature is disappearing forever, Twitter Spaces shows no signs of going anywhere. Many creators are hosting Spaces these days and seeing great success as a result. While it may not be a video content format, Spaces is a powerful way to have audio conversations with your audience and provide the valuable content they’re looking for. Consider using it as a tool to host live mini trainings or Q&A sessions.

Get Excited About Twitter’s Other Upcoming Features

In case you haven’t heard, Twitter has a number of other fun features that are currently being tested by some users. For instance, their Tip Jar has provided a way for creators to make money directly on the platform. By linking your cash app accounts, people can easily send money your way as a thanks for the amazing content you share.

Another money-making feature is Super Follow. Think of it like a membership platform where your followers pay a monthly fee to access exclusive content that others won’t be able to see. It’s a great way to share top secret tips and tricks or to provide special discount codes on your products and services.

And finally, Ticketed Spaces is another feature that’s currently in testing. This will allow you to charge for the live Twitter Spaces you hold. Now, even though these features aren’t available to all users just yet, it’s a good reason to get excited about what’s to come on the platform.

Any social media platform can change at a moment’s notice. You never know when your favorite feature may disappear or when the platform itself might fade off into oblivion.

That’s why it’s so important to have a website and an email list as part of your online presence. Those are two spaces on the web that are entirely your own and you never have to worry about them going anywhere. Create your website. Build your list. You’ll be grateful for it later on.