The Latest Twitter Updates You Should Know About (September 2021 Edition) 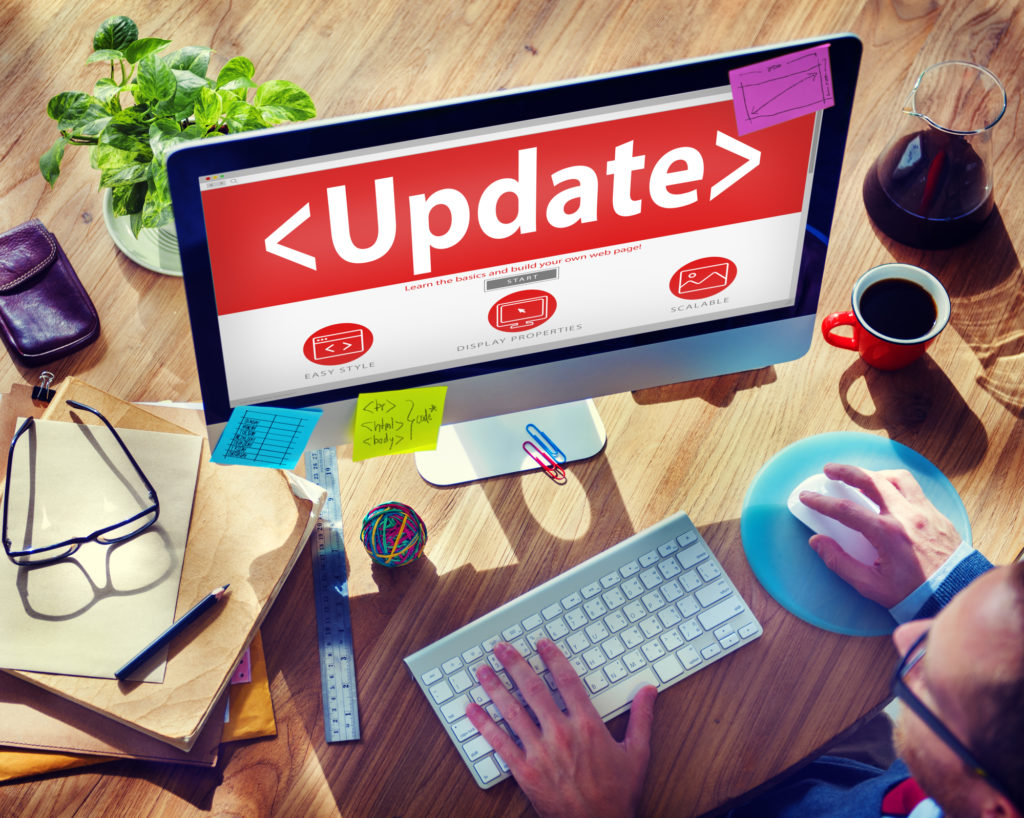 The great thing about social media platforms is that they’re always evolving with new features to get their users excited and interested all over again.

And it’s safe to say that Twitter has some pretty awesome stuff in the works for the near future.

In this post, I wanted to share some of the latest Twitter updates. Some of them are available now, while others are in the rollout phase, or are being tested. However, it’s a good reason to start looking forward to what Twitter has planned.

You can expect to see updates with Twitter Spaces, Communities, voice tweets, and the addition of a few other fun features. Let’s dive in!

Let’s start off by talking about some of the updates that have been made for Twitter Spaces. These changes are exciting for the future of Spaces, but also add to the overall functionality, making it much more appealing for users to get on board.

Spaces Can Now Have One Host, Two Co-Hosts, and 10 Speakers

When you go to a host a Space of your own, you’ll now see that you have two co-host invites you’ll be able to send out. Those co-hosts will really come in handy because of their moderator abilities. Co-hosts in your Spaces will be able to invite speakers, manage requests from those who want to speak, remove participants, pin tweets, and more. This will allow you to focus on speaking and delivering value while letting a co-host manage the room.

making it easier to manage your Space…introducing co-hosting!

Use the Raised Hand Emoji When You’d Like to Speak

One of the tricky things about audio conversations like Spaces is that you never know when someone is about to chime in with their two cents. Oftentimes speakers end up interrupting each other as they unmute themselves at exactly the same time. The raised hand emoji aims to help eliminate this problem.

show you want to speak without interrupting someone else. starting from today anyone on stage — speakers, hosts and co-hosts — will have a raised hand emoji 🖐
unlike other reaction emojis, which disappear, the raised hand stays persistent until you lower it or unmute. pic.twitter.com/sT5etbwVxd

When you want to speak, simply raise your hand. This emoji will stay persistent until you lower it or unmute yourself to speak. This is unlike reaction emojis, which will disappear on their own.

One of the Twitter updates many creators are excited about is Ticketed Spaces. This feature gives users the ability to charge a fee in order to access their live Twitter Spaces conversations. It’s a great way to monetize the platform. However, this feature isn’t available to everyone just yet. There are a few eligibility requirements you’ll need to meet in order to apply for beta access.

For the moment, anyone on iOS can buy tickets to Spaces that are hosted by users who have access to this feature. So, if you have an iPhone, be on the lookout for Ticketed Spaces hosted by some of your favorite people in case you’d like to join and support them.

Integration with Apple and Google Calendars for Scheduled Twitter Spaces

If you’re hosting Twitter Spaces, you want to make sure you have plenty of listeners tuned in, right? Well, you’re really going to appreciate the calendar integration then. Twitter is working to allow calendar access via Apple and Google. This way, users will be able to add scheduled Spaces to their calendars and set reminders so they never miss their favorite creators.

Tweet Directly From a Space With Its Hashtag Readily Available

Sometimes when you’re inside of a Space, you want to spread the word or share a piece of wisdom from one of the speakers. Now, you can easily do this by tweeting directly from the Space. When you do, the Space’s hashtag will be readily available. Twitter is planning to do the same with user handles in the future as well.

we learned in our research that people want to communicate & interact with each other both in & outside of Spaces. now on Andoid & iOS, you can tweet directly from the Space with its #hashtag readily available. stay tuned for handles to be added in the future pic.twitter.com/AmJltBG3n6

Searchable Spaces Via Title, Host Name, and Handle on iOS

The ability to search for live and upcoming Spaces is one of those Twitter updates that will truly be a game changer. This will make your Spaces more discoverable, allowing you to reach even more people whenever you go live or schedule a future Spaces conversation. Since it’ll be easier for people to find you, you’ll likely notice even more listeners tuning in and some additional growth in your audience.

Just keep in mind that this feature is still in the testing phase, so not all users have access to it yet. Be on the lookout.

Currently in testing is the ability to add tags to Twitter Spaces you host. This will essentially act as a way to categorize your conversation, allowing you to reach a wider audience of people who are interested in the topic you’re discussing. For example, you could tag your space with “Content Marketing” and anyone searching for this topic may come across your Space and join. Up to three tags can be added to describe your Space. It’ll be a great way to attract new listeners and grow your community on the platform.

See What Spaces Your Friends Are Tuned Into

There are quite a few Twitter updates that are going to majorly boost the discoverability of Spaces and this is another one. Twitter is experimenting with the ability to discover Spaces by sharing listening activity. Essentially, this would allow you to see which Spaces have been joined by the people you’re following whether they are a host, speaker or listener. Prior to this update, it would only show you rooms where you follow a host or speaker. It’s visible on mobile at the top of your timeline.

we’re experimenting with ways to help you discover more Spaces. for some of you on iOS and android, if someone you follow is listening to a Space, you’ll see it at the top of your tl.
you can control who can see your listening activity in your settings.
send us your thoughts! pic.twitter.com/8fbEZUMvM7

You will be able to control who can see your listening activity in the privacy settings should you prefer to keep this information private. However, it is a great way for people to discover Spaces you’re listening to. And it’ll be awesome for helping you to find new Spaces to join as well.

In an effort to help you make stronger connections on Twitter, they’re testing out a feature called Communities. Described as an, “alternate timeline where everyone just gets you,” you’ll be able to join different communities to meet like-minded people and forge new friendships online. It’ll be another way to bring together people from all around the world who share similar interests and passions.

when you join a Community, you’ll see an option in the Tweet composer to Tweet to that Community vs. your followers (4/7) pic.twitter.com/beLuL4cdE5

I feel like many users don’t take full advantage of voice tweets, opting to type and post a written message instead. However, sharing a voice message can be a quick, easy, and personable way to connect with your audience. The best part is that they’ve now become even more accessible to the Twitter community.

Twitter began rolling out captions for voice tweets in July 2021 in an effort to improve their accessibility features. When you record your voice tweet, captions will be auto-generated and will appear on the screen. Simple, but effective! Plus, it ensures everyone in your community is able to enjoy the tweets you share. You can see it in action via the embedded tweet below.

We took your feedback and we’re doing the work. To improve accessibility features, captions for voice Tweets are rolling out today.

Now when you record a voice Tweet, captions will automatically generate and appear. To view the captions on web, click the “CC” button. https://t.co/hrdI19Itu6 pic.twitter.com/pDlpOUgV6l

Other Updates and Improvements

There are a few other noteworthy Twitter updates to know about as well. Updates that I think are going to make people even more excited for what’s in store for this platform overall. Here’s what you need to know: