How to Start Using Voice Tweets 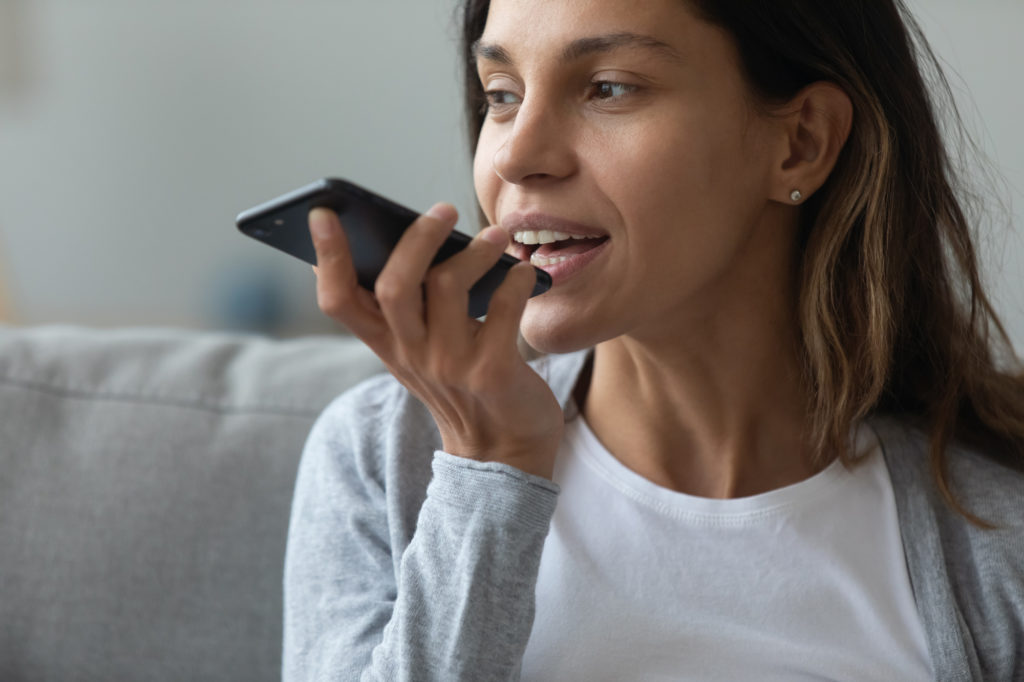 Voice tweets have the potential to reach a huge audience of people who are looking for a different way to consume short-form content on Twitter.

While everyone else is sharing written updates, you can stand out from the crowd by using your voice. Not only that, but it just might help you get more followers, increase website traffic, and improve engagement with your target audience.

In this post, you’ll learn what voice tweets are, how to record one, and a few different ways you can incorporate them into your Twitter strategy.

What Are Voice Tweets?

Would you say it’s more personal to hear someone’s voice as opposed to reading something they’ve written? If so, then you’ll truly understand just how powerful voice tweets can be.

In an effort to give their users a new way to connect with one another, Twitter launched voice tweets in June 2020. This made it possible for people to record their voice to share updates or send personalized messages instead of simply relying on text or video. Because it gives the feeling that you’re talking directly to your target audience, it helps build a deeper connection.

Here are a few other things to know about them:

At the time of this post, voice tweets are only available on the Twitter for iOS app. Stay tuned for a wider rollout to more users.

From the mobile app, tap on the compose app as if you were going to write a regular tweet. Below the text box, you’ll see an icon that has a cluster of purple lines. Tap this to open the voice tweets features. 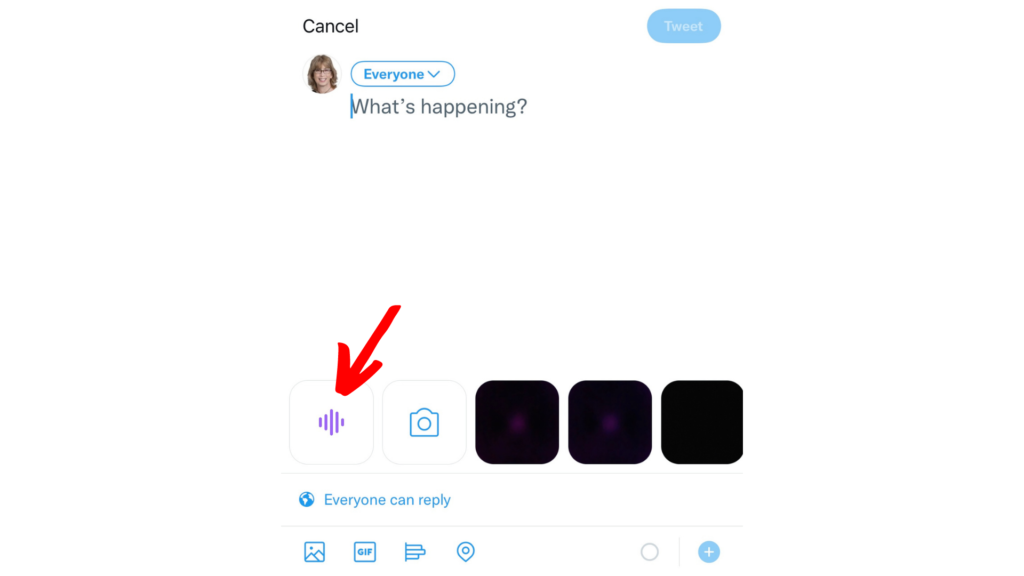 It’ll bring up a new screen that shows your profile photo, some text, and a microphone button. To begin recording, tap the microphone and then start sharing your thoughts. Should you need to take a break at any time during the recording, just tap the pause button. You can hit the microphone again to resume. 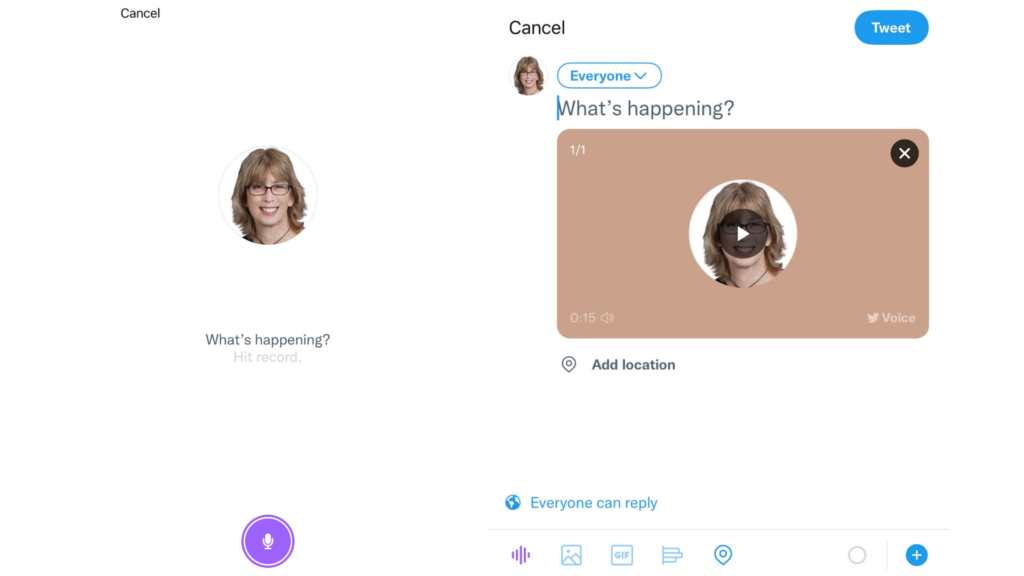 Once you’re finished recording, hit the “Done” button in the top right corner. Next, you’ll be able to add text, tag your location, and listen to the audio before tweeting it out to the world.

5 Ways You Can Use Voice Tweets

Now that you know how to record your own voice tweets, the next logical step is learning what can be done with them. Luckily, I have a few ideas that you can try out for yourself.

1. Use Voice Tweets to Share Updates or Your Thoughts on Current Events

Sometimes it’s easier to get your point across when speaking versus writing out your thoughts. Let people know what’s going on in your life or business. If there’s a current event you’d like to talk about, whether it has a worldwide impact or is something unique to your industry, you can record a voice tweet about it. This can be a great way to have an open dialogue with others.

My friend, Jennifer Navarrete, shares voice tweets regularly by giving her followers updates on what she’s working on.

Ideating on processes and systems for #NaPodPoMo. pic.twitter.com/X9AXWjouBA

2. Record a Voice Tweet About Something You Learned Today

Did you discover how to do something? Learn an interesting fact that will make your audience smarter? Consider sharing this newfound information with them through a voice tweet. It’s likely that someone else out there would benefit from knowing the very same information.

If you do this often, it’ll surely drive people back to your Twitter account time and time again. And they just might show up with a pen and paper handy to take notes!

When we come across a good blog post, we may share it on social media with the link. However, we don’t often take the time to add our own thoughts to expand on the post’s contents. Next time you share content from another creator, chime in via voice tweets and mention your favorite tips or offer some of your own. Since speaking can be faster than typing a regular tweet, it’s perfect when you want to share something quickly and easily.

When you’re trying to tell a story on Twitter, it can get tricky because of the character limit. Voice tweets are usually less limiting and give more room for storytelling! That’s because they can be just over two minutes in length, allowing you to potentially tell the full story in fewer tweets. Even better? You can really let your emotions come through when telling a story with your voice. It’s a sure-fire way to keep people captivated until the very end.

5. Send Out Personal Messages With Voice Instead of Text

You can send a voice tweet to your followers instead of typing up a text response. Maybe you want to say a quick thank you for their support or answer a question they’ve asked. The personalization of voice tweets is pretty cool, plus it shows your audience you really care. It’s also rather unexpected since it’s something that many brands aren’t doing.