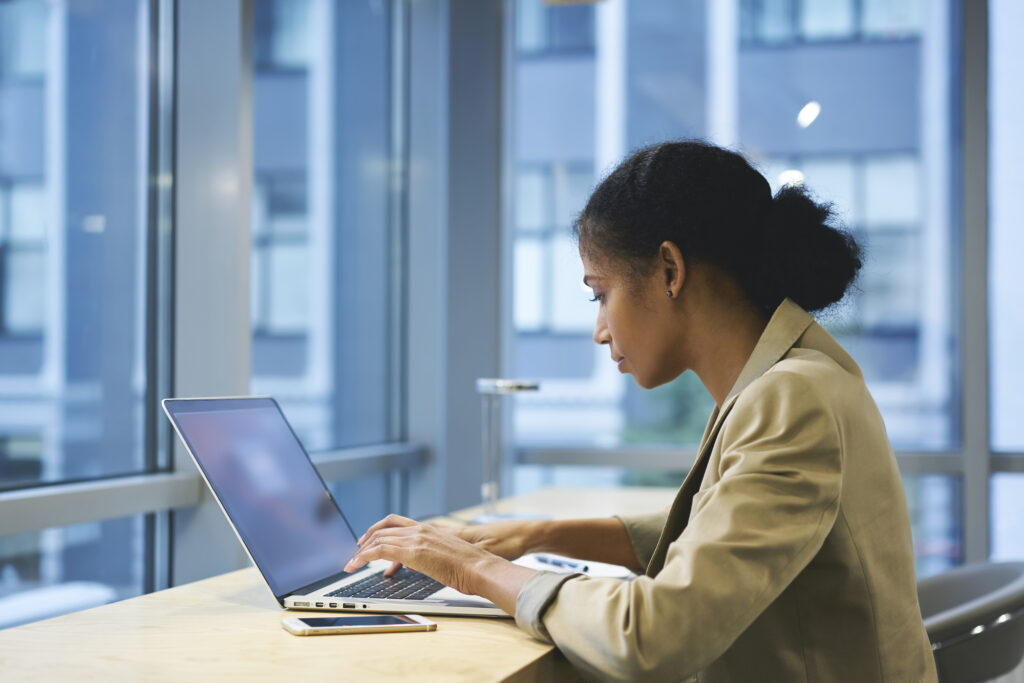 Recently, I had the pleasure of joining Mike Stelzner, the founder and CEO of Social Media Examiner, to discuss some of the latest news straight out of Twitter HQ. We covered the future of Twitter, its recent acquisitions, and some upcoming features you’ll be excited about. In this post, I thought I would recap some of the key points from our conversation.

If you want to check out the replay of Social Media Examiner’s Talk Show, watch the video below. You’ll hear Mike Stelzner and I talk all about what’s been happening at Twitter.

So, what’s been going on at Twitter? From acquisitions to new features and a shake-up within the company, let’s dive into everything you need to know about the platform.

Jack Dorsey Steps Down as CEO

In some pretty big Twitter news, Twitter’s co-founder and CEO, Jack Dorsey, has stepped down. He had been CEO of the company since 2015. As a fun fact for you, Twitter’s board didn’t initially want Dorsey to be the CEO of Twitter. He was (and still is) the CEO of Square, but the board members felt running Twitter needed to be a full-time gig. Ultimately, he served as the interim CEO for a few months and won over the board, landing him the job. He will be replaced by the company’s CTO, Parag Agrawal who will be stepping into the role.

Back in November 2021, Twitter announced that they acquired an app called Threader. Threader was then shut down in December. However, if you’re not familiar with what this app did, it allowed users to compile Twitter threads into an easy-to-read format. With a simple tweet, you were able to receive a Twitter thread in an article-style format, making it easier to consume.

Since Threader no longer exists, Twitter made this feature part of their Twitter Blue subscription. Twitter Blue is a $3 monthly subscription that gives subscribers access to additional features. For example, an undo button, ad-free news articles, and reader mode for converting long tweet threads.

Another recent acquisition for Twitter is the London-based group chat app known as Sphere. This particular acquisition was announced back in October 2021. While Twitter already has a direct message feature, it’s safe to say that owning Sphere could mean some big changes for how DMs function on the platform. Only time will tell!

In December, it was announced that Twitter had acquired Quill, a competitor to Slack. The intention behind this acquisition was to help the platform improve its messaging tools. Between Sphere and Quill, it’s safe to say we may see a lot happening in the DMs in the future, making it easier for people to have private conversations with one another.

For some time now, one of the best ways to connect with like-minded people on Twitter has been to join Twitter chats. While they’re still fantastic, Twitter wants to encourage people to make even more connections on their platform. That’s why they’re unveiling Communities. While it’s currently invite-only, it will provide a way to discuss things you’re interested in with other people who get it and get you.

Communities will allow you to tweet directly to that group, instead of your entire list of followers. However, your tweets can still be viewed by the public. It’s just that only members of the community can engage and be part of the discussion. As a result, it keeps the conversation intimate. If you’re interested in applying to create a community, you can do so here.

By now, you may have already seen the dedicated Twitter Spaces tab in the mobile app. The purpose of this tab is to make it easier to find Spaces to join. This tab shows Spaces that are currently taking place, giving you the opportunity to listen in and participate. However, it also shows upcoming Spaces that have been scheduled by the host. Then, you can set a reminder so you don’t have to miss out on conversations your favorite creators are having.

The Twitter Spaces End Card Gets an Updated on Web & Mobile

When you’re listening to Twitter Spaces via the desktop site or your mobile device, you’ll notice there’s been a change to the end card that appears once the Space has concluded. It now shows important information from the Space, including the title, the host, and the speakers. Perfect for reviewing after the conversation ends!

In an effort to give Twitter Spaces more attention, they’ll be featured at the top of the timeline when someone accesses their mobile app. This way, you’ll be able to see if any of the people you follow are live, giving that extra nudge to join in. Live Spaces will be at the top of the timeline, while more Spaces for you to discover will be added throughout as you’re scrolling. This feature is for both mobile and desktop.

Another great way to find Twitter Spaces that are currently in session! In October 2021, Twitter announced that if a conversation on Spaces is really taking off, it may appear in the Explore/Trending tab on the iOS app. By checking this when you open your Twitter app, you can start to see conversations that are relevant to you.

Despite the fact that other platforms (such as Instagram) give the ability to have guests on a live video, Twitter has bid farewell to this feature. They’ve done so in an effort to improve the overall broadcast quality of the video.

Analytics are a great way to see how well your content is performing and how your account is growing in terms of followers and engagement. Twitter has decided to make some improvements to its built-in analytics, which can be accessed now. Apparently there are even more analytics improvements on the horizon, which we should all be excited about!

Professional Profiles Are on the Way

Professional profiles are designed for businesses, publishers, developers, and creators. It offers a way for users to legitimize their business presence on Twitter. You’ll be able to include things like: business location, hours of operation, and contact method. While they’re not currently accepting anymore nominations, we can look forward to its rollout in the future.

Given the success of TikTok, it’s no surprise that many platforms are finding a way to get inspired by its popularity. It was recently announced that Twitter is rolling out a new test feature, which would allow people to post reaction videos to tweets. This would be an option instead of using the traditional quote-tweet feature.

As a beta tester of this feature, I think it’s a fun way to connect with people and to humanize your brand. You can see my first Tweet Takes below!

My first #TweetTakes! What do you think of this new feature Twitter is testing? https://t.co/IzGLQYO8Eh pic.twitter.com/6wrQruGM8g