Authenticity on Twitter: How to Show Your True Self on the Platform 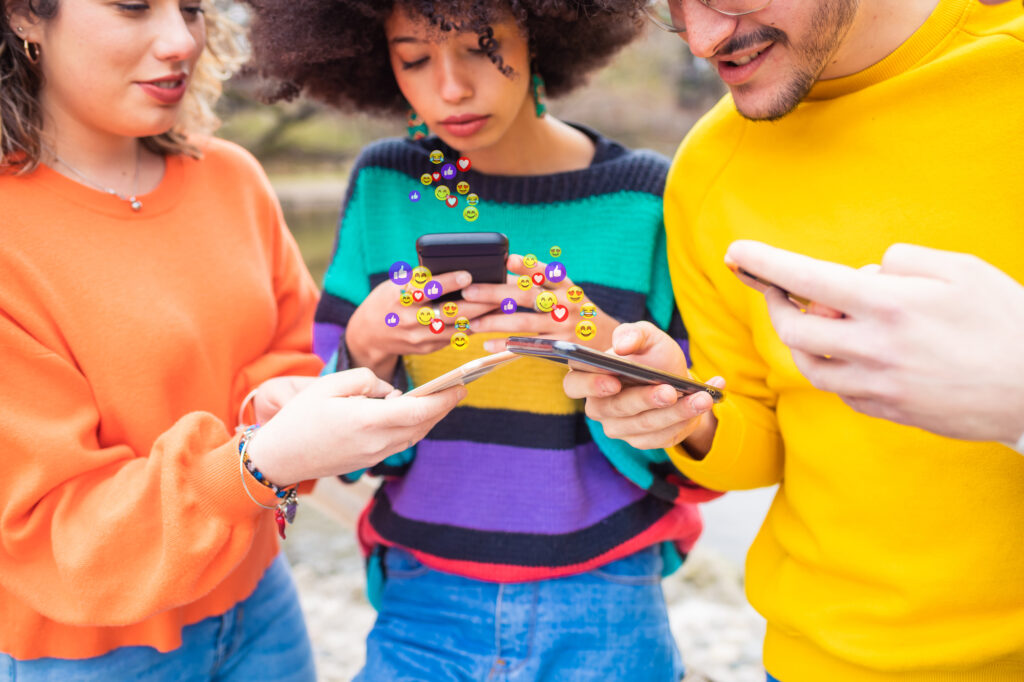 You’ve probably heard people talk about the importance of authenticity thousands of times by now. And it’s for good reason! You want to be yourself when building your online presence so you can attract people who love the real you and appreciate what you bring to the table. They can’t do that if you’re putting on a fake persona or fail to show your personality.

In this article, you’ll learn what authenticity on Twitter really is and how you can open up to let others see what you’re all about. Perfect for helping you to build your thought leadership, too!

Being authentic simply means being true to yourself. You’re not trying to be something you’re not. You aren’t trying to copy everyone else out there, thinking it’ll bring success. Instead, you’re showing up genuinely through everything you share. And you aren’t afraid to show off your personality. Sometimes that means even opening up and getting a little vulnerable.

For many, another aspect of authenticity on Twitter is being willing to talk about your values and beliefs. These days it’s expected that brands will speak up and talk about the issues that matter most to them. Consumers want to support brands that are aligned with their values and they want to know where their money is going when making purchases.

By being your real self, it’s going to be easier for you to create content. And you’re going to effortlessly attract people to your brand who are aligned and love what you do. At the end of the day, it’s much easier to create success when you aren’t faking it.

Authenticity on Twitter: How to Show Your True Self on the Platform

Now, the question is… How do you embrace your personality on Twitter and allow it to shine through via the content you’re sharing? Here are some tips:

One of the most important elements of authenticity on Twitter is to be open and honest. If your brand is lying about anything, you’ll likely be found out soon enough. People are quick to see right through you when you aren’t being genuine. And should that happen, you risk losing the audience you worked so hard to build.

2. Allow Yourself to Have Fun

It’s easy to overthink everything you share on Twitter, especially when building a brand. However, it doesn’t have to be so serious all the time. You can veer off from your scheduled posts to be goofy and have fun. It’s that kind of content people find relatable and will truly connect with on a deeper level. It’s what will draw someone to your brand over a competitor.

You can incorporate more fun into your Twitter presence by sharing funny stories or using GIFs. You could even go live on Twitter Spaces for a relaxed, laid-back conversation with your community.

3. Keep it Real With People

Authenticity on Twitter and other social media platforms is sometimes hard to decipher. That’s because so many people are simply sharing their highlight reels. That means they only show the good times and never discuss the struggles they’re going through. It leads people to think their favorite creators have these perfect lives, which isn’t the case.

While you don’t need to go in-depth into every single thing that’s happening in your life, it’s worth reminding people that you’re human. You can be vulnerable and talk about your struggles in minimal detail from time to time. It tells others that they aren’t alone because you go through similar things to what they experience. And if you want, share a positive takeaway as a bit of encouragement to remind everyone it gets better.

Another great way to establish authenticity on Twitter is through the connections you’ve built. Social media is the perfect opportunity to chat with people from around the world. You can get to know them and allow them to get to know you at the same time. Before you know it, you will have built some powerful relationships that could become friendships or collaborations.

5. Own Up to Your Mistakes

It’s hard to admit when we’re wrong, but we have to do it. Should there ever come a time where you’ve made a mistake, you can’t ignore it and hope it’ll go away. It’s only going to anger and disappoint your community as they wait for a response from you.

When you’re in a predicament like this, take a moment to formulate an appropriate, genuine response to the situation at hand. Own up to your wrongdoings. Apologize. And explain how you’ll vow to do better in the future so things like this don’t happen again.