New Twitter Updates to Watch for With Social Media Examiner 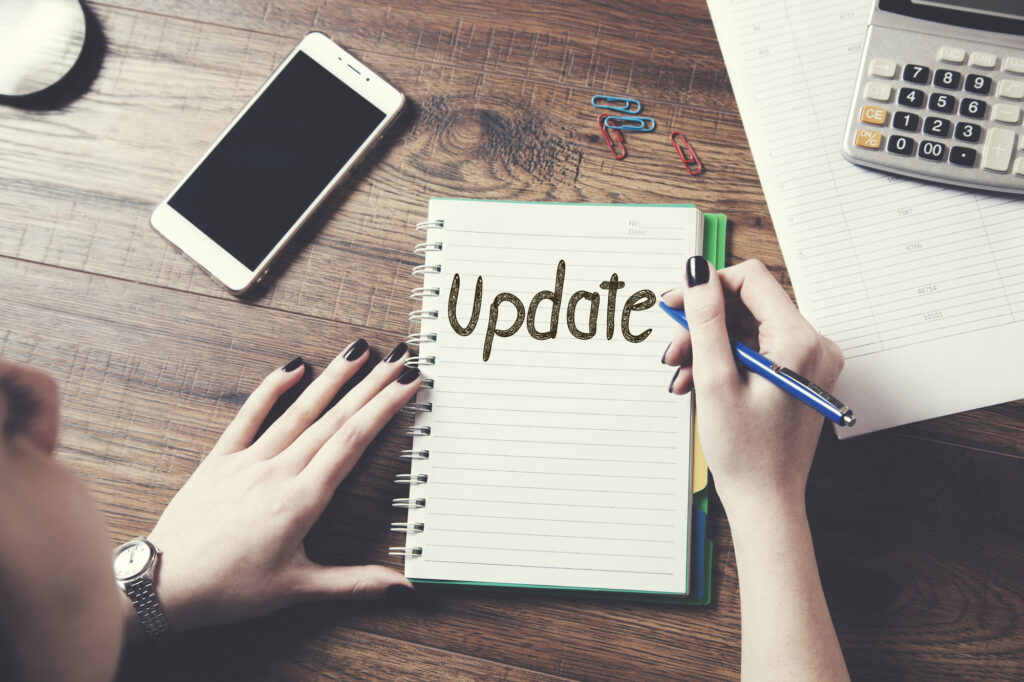 As someone who is a big fan of Twitter, there’s nothing I love more than when they start testing new features to expand and improve how we use the platform. And recently, I had the pleasure of being on Social Media Examiner’s Talk Show to chat about the current Twitter updates on the horizon.

If you want to know what to expect, I’m giving you an overview in this article. But if you want, you can tune into the replay of my episode right here. It’s definitely worth the watch!

New Twitter Features to Watch for With Social Media Examiner

Want to know what you have to look forward to on Twitter? Check out these new Twitter updates:

When it comes to new Twitter updates, it doesn’t get more exciting than feature rollouts. Adding new features to the platform, it helps rejuvenate the love users once had and can entice new people at the same time. Here’s what Twitter has been working on:

If you aren’t familiar with Twitter Blue, it’s a monthly subscription service that you can pay for in order to receive access to premium features. These features will then allow you to customize your overall Twitter experience. Although, it’s only available to those in the United States, Canada, Australia, and New Zealand right now. And it costs $4.99/month. But if you’re a passionate Twitter user in one of those countries, it might be worthwhile to join. Plus, here are some new Twitter updates coming to Twitter Blue users, including:

Twitter has been busy behind the scenes experimenting with some new ideas. Here’s what they’ve been working on:

The status wording is pre-selected. You can’t type your own. But I could have sworn yesterday I saw one for Spaces. Today I don’t. Here are screenshots. pic.twitter.com/WMJSa57kdE