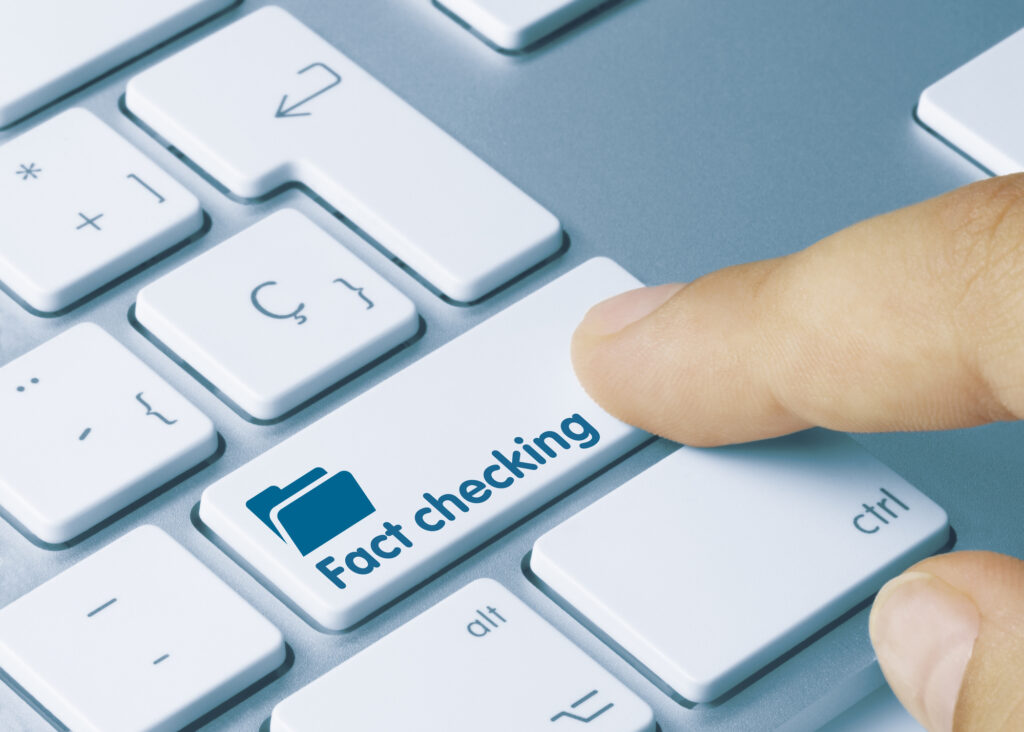 Unfortunately, some people are quick to believe anything they read online, making it easier than ever for false information to spread like wildfire across social media. For this reason, it’s important for platforms to take action when it comes to fact-checking posts. Twitter has taken this a step further by developing a community-based approach to misinformation with the implementation of Twitter Birdwatch.

In this article, you’ll learn what the Twitter Birdwatch program is and how you can join if you want to help stop the spread of misinformation on the platform and enable healthier Twitter conversations.

With its effortless real-time updates, Twitter has long been the place to go when you want to learn about breaking news from around the world. In fact, 69% of U.S. adult Twitter users turn to the platform as a way to stay updated with the latest news.

But when you consider that it’s so easy to spread misinformation online, it’s more important than ever to ensure the content being shared is factual. After all, not everyone is inclined to do their own research to confirm the information they’ve read. For instance, many people share links with misleading headlines, but never read the actual article in its entirety. That’s exactly why reading an article is one of the things you should do before retweeting a post.

In an effort to address the spread of misinformation, the Twitter Birdwatch program was announced in 2021. This community-driven approach allows users to identify information within a tweet that they believe to be misleading. Users can then add notes that provide some informative context to the original message.

(Note: It’s only available in the United States right now.)

To encourage more users to join Twitter Birdwatch, the platform is rolling out a more efficient onboarding process. However, if you’re interested, there are some eligibility requirements you need to be aware of first. Birdwatch contributors need to have a verified phone number from a trusted U.S.-based carrier, no recent Twitter violations, and a minimum of six months on the platform. If you meet those requirements, you’re good to sign up. You can join Birdwatch here.

As a new contributor, you’ll begin with an initial Rating Impact score of zero. This score will increase as you consistently rate other contributors’ notes and reliably identify notes that are “helpful” and “not helpful.” When your Rating Impact score reaches a five, you can begin writing your own notes. The more helpful notes you write and rate, your score will increase. However, your score can decrease and you could lose your note-writing ability. This happens if you consistently write notes that are deemed not helpful by other contributors.

Considering how quickly false information can spread online, the Twitter Birdwatch program can be beneficial for users. And it’s already showing itself to be effective. According to Twitter, “people who see a Birdwatch note are, on average, 20-40% less likely to agree with the substance of a potentially misleading tweet than someone who sees the tweet alone.”

Once this program becomes more widespread, it’s possible that number could increase.