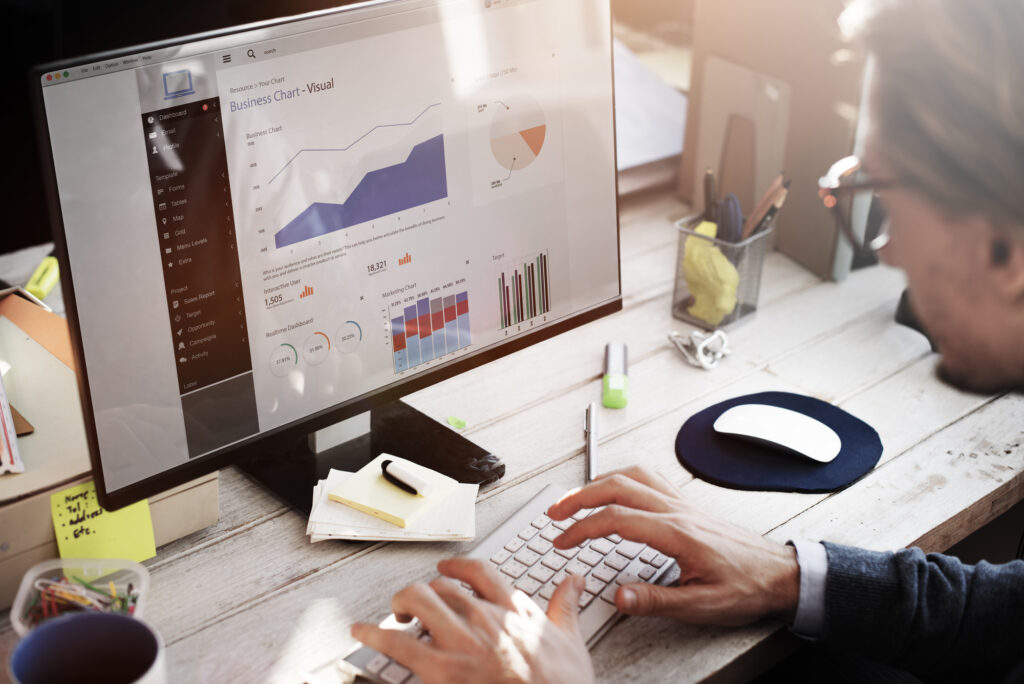 According to research, there are more lurkers on Twitter than there are tweeters. While that likely comes as no surprise, the stats around this information are rather interesting. Data from 2021 shows that around 25% of Twitter users in the U.S. produce around 97% of all tweets.

What does that mean for you as a marketer? Well, there’s a good chance your tweets reach a decent number of users. They’re just not making the move to engage in any way. And because of this, Elon Musk has said he wants to display reach metrics on every tweet. The feature began rolling out the week of December 22, 2022. The hope is that this data will somehow boost engagement, although that seems unlikely. However, it can still motivate users who want to increase their Twitter reach and grow their community.

In this article, you’ll learn a few helpful tips for boosting your Twitter reach. This way, you can ensure your tweets stand out and are getting in front of the right people.

To be seen on Twitter, make sure you’re following these easy tips:

1. Know Your Audience and What They Want

The most important thing you can do to expand your Twitter reach is to create content with your target audience in mind. That’s because it’s imperative that you’re getting in front of the right people. If all the wrong people are seeing your tweets, they won’t be inclined to follow, engage, or convert. So, it all goes back to knowing who your audience is.

Take some time to map out the persona of your ideal audience. What kind of content are they interested in seeing from someone like you? What topics do they want to learn about? What content formats are most appealing to them (written, video, audio)? You want to create this balance of what they want and what aligns with your strengths and passions. This way, you can craft tweets that you and your audience are excited about.

If you’re struggling to determine what your audience wants, check out your analytics. See which tweets garnered the most attention and engagement in the past. If that doesn’t help, you can always ask questions or run a Twitter poll to get feedback directly from your followers.

2. Focus on Providing Value Over Selling

If you’re using Twitter as a social selling tool, then you’ll obviously want to take steps to increase your Twitter reach. After all, more people seeing your tweets means the potential for more sales. However, you never want your account to become a place where you’re pitching your offers all day, every day. Instead, you want to focus mostly on providing value.

By consistently showing up and sharing valuable content, you’ll develop a stronger relationship with your target audience. They’ll view you as a trustworthy and reliable source of information. Over time, they’ll build that connection with you and be more inclined to purchase one of your products or services. It’s hard to forge that kind of relationship if you’re just pitching all the time and never positioning yourself as a thought leader in your field.

To put it simply, a majority of your tweets should be value-focused. Share tips and tricks. Link to your free content on your blog, YouTube, or podcast. Tweet humanized content that will help people get to know you on a deeper level. Then, you can incorporate a sales pitch here and there in the midst of all of this.

One important thing to remember is that your Twitter followers are based all over the globe. They aren’t always going to be awake and online at the same time you are. That means you want to be smart about when you’re tweeting so your posts don’t go unnoticed. Luckily, there are a couple of ways you can go about this.

First, do some research to discover the best times to post on Twitter. For example, Buffer conducted a study that revealed 1 PM local time for each time zone was the most popular time to tweet. So, if you aren’t already tweeting then every day, you can adjust your schedule accordingly to see how it works for you. Play around with recommended times and then check your analytics to see if these times are performing well.

Also, some third-party scheduling tools will perform an analysis of your past tweets to create a customized list of optimal posting times. If the tool you’re using offers this, take advantage!

It’s no secret that hashtags are a simple, but effective, way to increase your Twitter reach. Hashtags categorize your tweets, making it a great way to connect your content with other conversations happening on Twitter. Also, whenever someone searches for a hashtag you’ve used, your tweets will come up in the search results. And by using the same hashtags often, people will begin to recognize you and your published content.

But how do you properly use hashtags on Twitter? Well, hashtags are included within the platform’s 280-character limit, so you can’t go overboard. In fact, it would be better if you didn’t. Twitter recommends using no more than two hashtags per tweet for the best results. This means you should choose relevant and active hashtags so your tweets will be seen by your target audience.

5. Attach Images or Videos to Your Tweets

When scrolling your Twitter feed, what makes you stop and check out a tweet someone has posted? In some cases, it’s probably because you noticed the familiar face of one of your favorite creators. However, in other instances, it’s because an image or video caught your eye. That’s why you should definitely add some sort of eye-catching imagery when you want to increase your Twitter reach. This is especially important for those tweets you want to be seen.

In fact, Twitter has reported that photos average a 35% boost in retweets, while videos get a 28% boost. Implementing this one thing could be what gets your tweets noticed in an otherwise busy feed, so don’t overlook it. Plus, with tools like Canva, it’s easier than ever to make graphics and videos that look amazing.

For additional help, Twitter has a great article with some dos and don’ts when posting images.