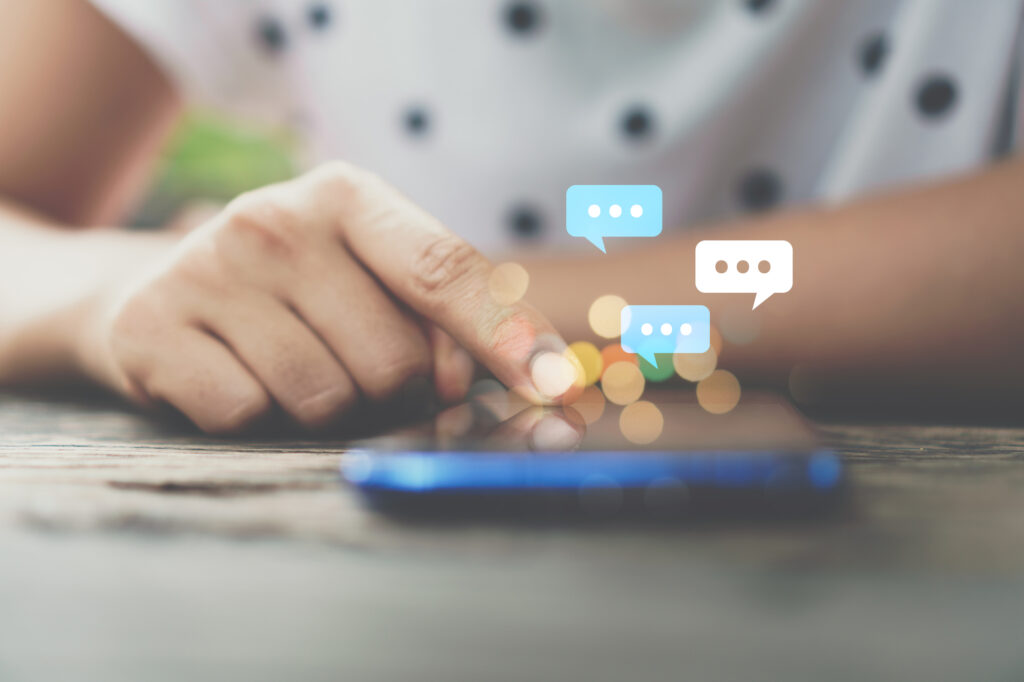 For many of us, we began using Twitter during a time when social media platforms weren’t so focused on implementing algorithms. We were used to scrolling our chronological feeds and were perfectly content with doing so! But these days, each platform has devised its algorithm to prioritize the content we’re most interested in. While that can be great, sometimes it would be nice to go back to the way things were, don’t you think?

The good news is… You can! Users now can switch back and forth between an algorithmic and chronological Twitter feed. And in this article, you’ll learn how to do that as well as a couple of reasons why each feed offers some special benefits of its own.

Twitter’s initial plan for rolling out alternative feeds was first shared in January 2023. With a simple swipe or a click (depending on which device you’re using), you’d be able to switch between an algorithmic or chronological feed. Great for customizing how you use the platform, right? Well, it’s currently available for users, and here’s how you access both.

You’ll notice two options on the desktop website and the mobile app for iOS and Android. Those options are “For You” and “Following.” By default, you’ll automatically see the “For You” feed upon opening the Twitter website or the mobile app. However,  To switch to the “Following” feed, simply click the tab on desktop or swipe on your mobile device. Twitter will then remember your preference and open to the last feed you viewed. But what’s the difference?

“For You” is the algorithmic Twitter feed. Here, you will see tweets from the accounts you follow. However, Twitter will also throw in suggested tweets they think you might be interested in. This is based on different signals, including how popular a particular tweet is and how people within your network are interacting with it. This is why you’ll sometimes see tweets from accounts that you aren’t following.

Then, you have the “Following” feed. As the name suggests, this is where you’ll want to go if you want to see tweets strictly from the accounts you follow. This will be presented in chronological order, rather than based on the algorithm that Twitter is running.

What Are the Benefits of Having Both Options for Your Twitter Feed?

Some of you may be wondering if it’s really necessary to have two choices for your Twitter feed. You might already know that you’ll favor one and use it over the other. And that’s okay! But to clarify why Twitter might be doing this, here are a couple of benefits it offers:

One of the great things about social media is that it enables us to connect with new people from all around the world. However, if you’re not actively seeking out new people to follow or participating in things like Twitter chats or Spaces, it can be hard to make those connections.

The algorithmic feed presents a way for you to discover accounts and content you most likely wouldn’t have come across otherwise. You never know when Twitter might suggest a tweet from someone who could become your new favorite content creator. Or you may stumble upon the perfect opportunity to participate in a conversation with other like-minded individuals. So, pay attention to those recommended tweets so you don’t miss new opportunities.

2. The Chronological Twitter Feed Helps to Eliminate the Noise

While the algorithmic feed can certainly have its benefits, it can also feel overwhelming at times. Sometimes you just want to see tweets from those you’ve chosen to follow and that’s perfectly fine! Just switch to the “Following” feed and all your favorites will be there.

Don’t Forget: You Can Further Curate Your Twitter Feed With Lists

If you want to truly take advantage of what Twitter has to offer, you can further customize the content you’re seeing with Lists. You can easily create Lists that feature your favorite creators, colleagues, friends, etc. This then eliminates the algorithm.

It’ll present you with a chronological feed of tweets from those that matter the most to you. And sometimes that’s exactly what you need as a creator when you’re trying not to over-consume content!

The best part is that you can create multiple Twitter Lists, giving you full control over what you’re seeing whenever you open Twitter. Just be sure to make your Lists private if you don’t want others accessing them!