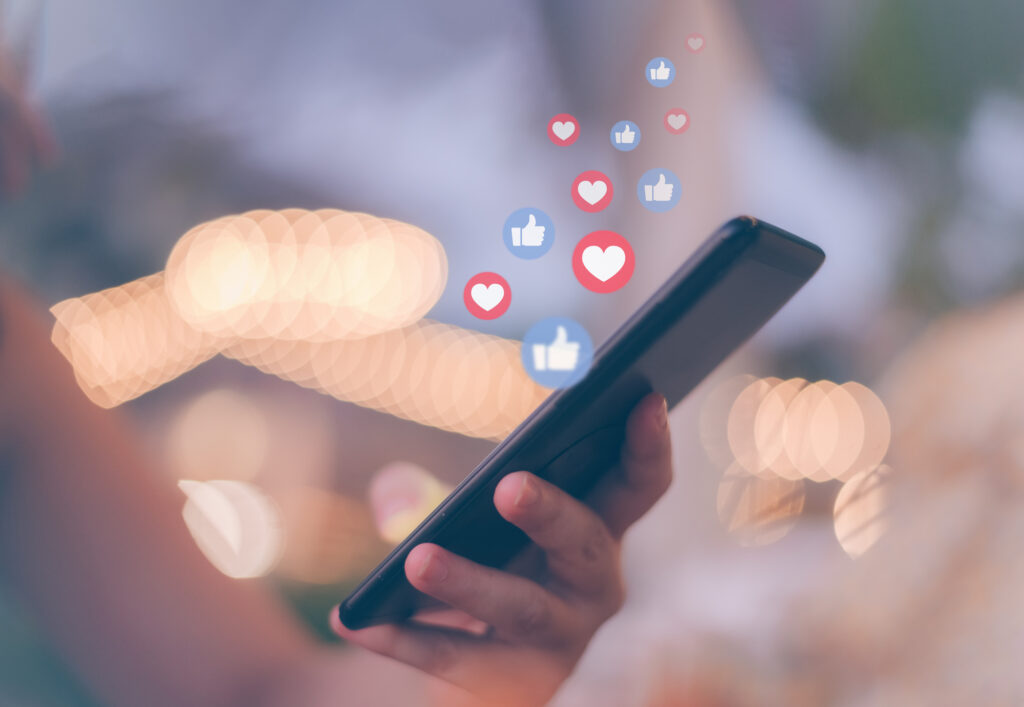 There’s no denying that Twitter is a busy place. After all, there are over 500 million tweets sent per day! That’s equal to 350,000 tweets per minute and 6,000 tweets per second. For creators, that data can sound pretty intimidating, especially if you want your content to be discovered. It means you’ll need to take certain measures to ensure you’re standing out from the crowd.

And the best way to increase the odds of being seen is to tweet at optimal times. This way, your content gets published when people are more likely to be active on the platform. But how do you know the best time to post on Twitter? That’s what you’ll learn in this article!

An important part of using any social media platform is timing your posts just right. Posting during peak hours is likely to generate much more engagement as opposed to posting when your followers are asleep in the middle of the night.

So, here’s what the latest data says about optimal posting times in 2023:

Weekdays Are Best for Maximum Engagement

When it comes to data regarding the best time to post on Twitter, there’s one thing pretty much everyone can agree on. Weekdays are the best days to post if you want to see a higher engagement rate. And who wouldn’t want that? You want people to share and reply!

Sprout Social has previously found 9 AM on Mondays, Tuesdays, Wednesdays, Fridays, and Saturdays to be great times to post. However, Tuesdays and Wednesdays are the top days overall. Sunday, unfortunately, is the worst.

It seems people aren’t as inclined to scroll Twitter and engage with tweets on the weekend. Perhaps they’re most often tweeting while procrastinating at work during the week!

According to Social Pilot, the best time to post on Twitter is 8-10 AM for morning tweets. But you’ll also want to reach the evening crowd from 6-9 PM. Hootsuite has found the same, stating their analysis showed 8 AM on Mondays and Thursdays to be perfect for tweeting.

This data seems to suggest that people are often checking Twitter right before and during the first hour of work. They also like to scroll again in the evenings after work. Makes sense!

Think about it… When are you most likely to check Twitter during a regular work day? For someone who doesn’t work in social media, you’re probably scrolling Twitter in the morning, during your lunch break, and in the evening. So, it would make sense to post a couple of tweets during the lunch hour to reach people who are taking a break from their work tasks.

This Should be Based on Your Time Zone

When looking at data like this, you always want to post during these hours in your own time zone, as that’s what is recommended. However, it’s worth noting that you have followers who are based all over the globe. You want to share content when they’re online too, not just when you’re awake. A great social media posting schedule has content going out all day.

Remember: It Also Depends on Your Audience

While it’s smart to use this data to your advantage, please remember that you want to experiment with your posting schedule. What works for the masses might not be ideal for you in the long run. Test out the times recommended above, but throw in a few other times as well.

Many third-party social media schedulers will suggest times based on your analytics. You can incorporate those into your schedule to see if you actually get more engagement when posting during those hours. After a month of testing out this schedule, review analytics on your posts and see if you notice a difference. See if there’s a correlation between your top-performing posts and when they were published. If you notice popular hours, post your best content then!

At the end of the day, social media is all about trial and error. And in order to find the best time to post on Twitter, you need to be willing to experiment and see what generates the best results.